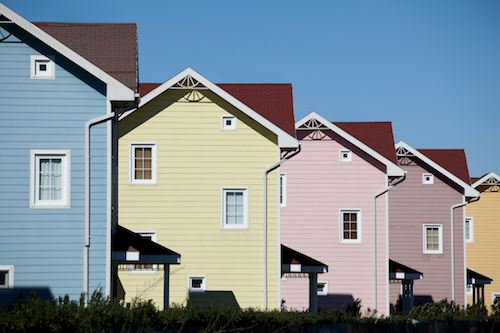 20 Jun Home Prices Keep Rising. Are We Headed for a Housing Crash?

Home prices rose by 2 percent every month since February this year and, on average, by 11.3 percent yearly in March. Buying demand prevails alongside quick-selling homes. Record high home prices plus record low inventory creates one chaotic housing market. Because home prices are rising so fast, Americans are reminded of the 2008 housing crash and are asking the most popular question: Are We Headed for a Housing Crash (And will it last)? So much so, that Google revealed just how many people are searching for an answer and it also set record highs. See the graph from RiskHedge: 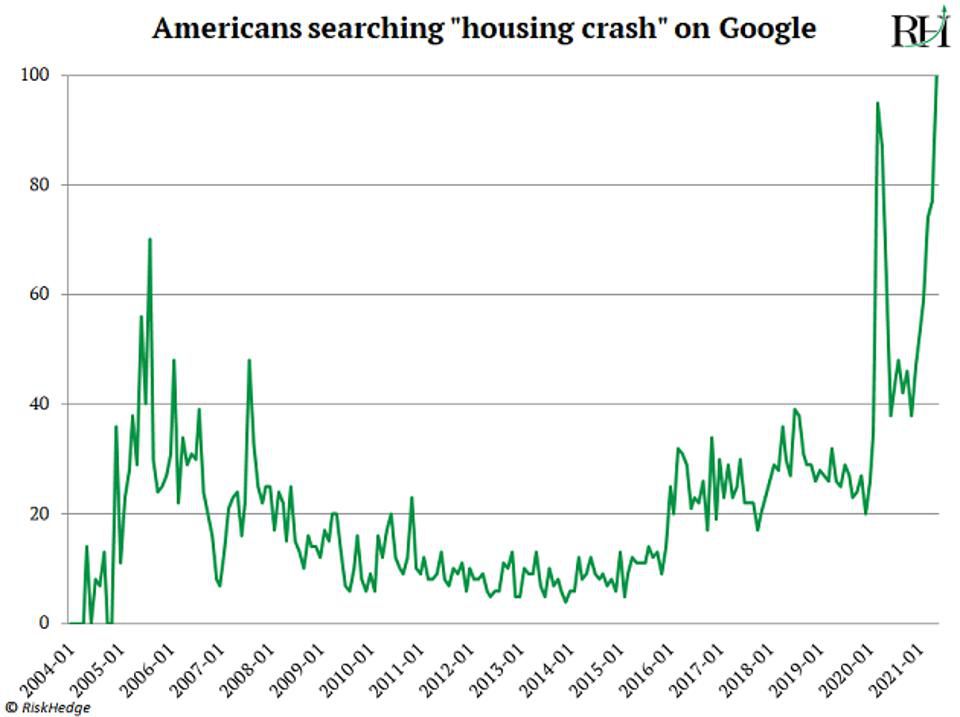 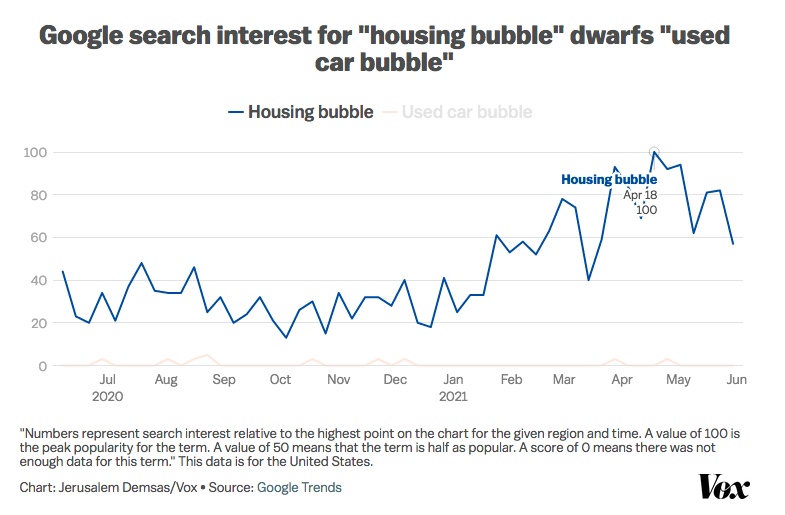 Throw in a global pandemic, a struggling jobs market, and unequal economic recovery; it makes sense why the majority of people are worried. However, the main concern is the continued undersupply of available inventory. Supply is almost 4 million units behind meeting the high demand on a national level. It has been harder for new buyers to find entry-level homes that simply don’t exist. It’s not only making it harder for them to enter the market but they are forced to bid on higher-priced homes, which affects the median price to push higher. Eventually, we may see prospective buyers priced out of the market completely, especially if those who can offer 5 to even 15 percent over the asking price win the bidding war.

By the numbers, however, it’s becoming harder and harder to argue that America’s housing market isn’t already over-heating. Inventory in many regions has hit record lows. Days on market are now measured in hours. Home prices are up 15.8% on average year-over-year across the country according to a recent National Association of Realtors’ report… – Forbes 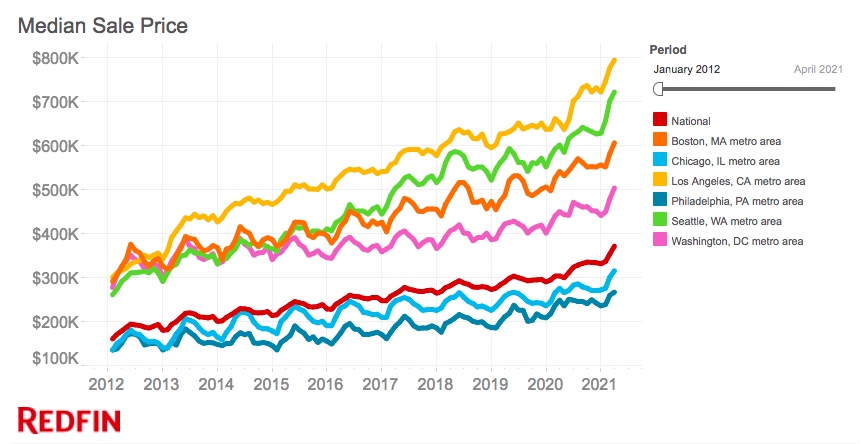 “Home prices are rising at an “unsustainable pace” but as supply and demand return to somewhat of a balance, a “plateauing in prices” is more likely than an outright decline by later this year or early next year.” Greg McBride, chief financial analyst at Bankrate.com 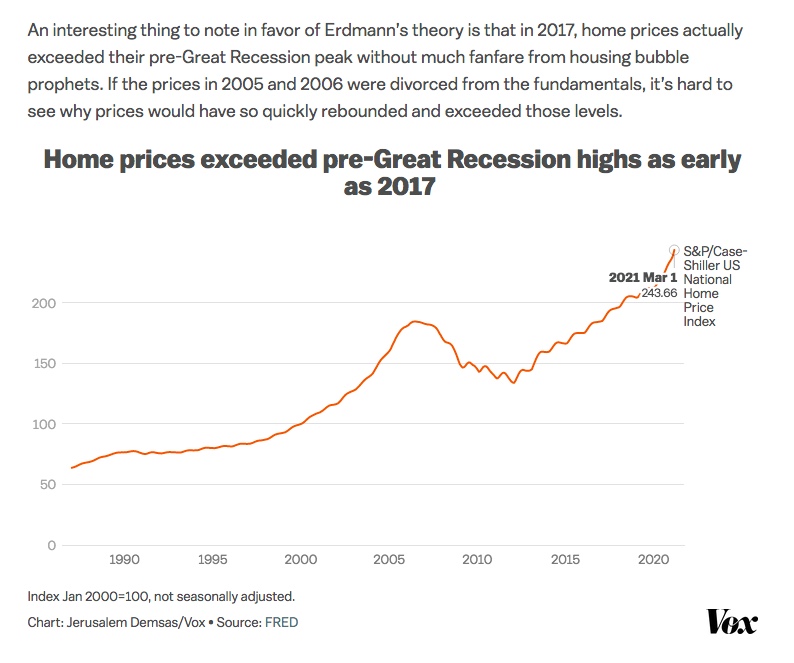 Is this booming activity expected to last and will it eventually crash? Many industry professionals are claiming the housing market is far from crashing this year. In comparison to the 2006 market, there was an oversupply of homes for sale and low demand – almost an opposite state from the current market. Along with supply shortage, the other key factor to look at is affordability. According to the National Association of Realtors, the affordable index number is at 173 as of May 2021. This is found in home prices, mortgage rates, and wages metrics. Barry Habib, who is a housing expert and real estate advisor, says this is the seventh most affordable market on record since 1971. Why is this key? History shows that “every housing bust in the past 50 years happened when affordability was below 120.”

Builders are dealing with higher material costs and low delivery time, builder confidence is still at a high 83 points according to the National Association of Home Builders (NAHB) Housing Market Index. This number shows builders are confident in the construction of newly-built single-family homes. Though an increase in inventory may not be immediate, consistent construction will help soften the imbalance for buyers.

Experts claim to see the demand last through summer, but that the rise of home prices will slow down during the second half of the year.

This article is intended to be accurate, but the information is not guaranteed. Please reach out to us directly if you have any specific real estate or mortgage questions or would like help from a local professional. The article was written by Sparkling Marketing, Inc. with information from resources like Forbes, RiskHedge, NAR, and Redfin.