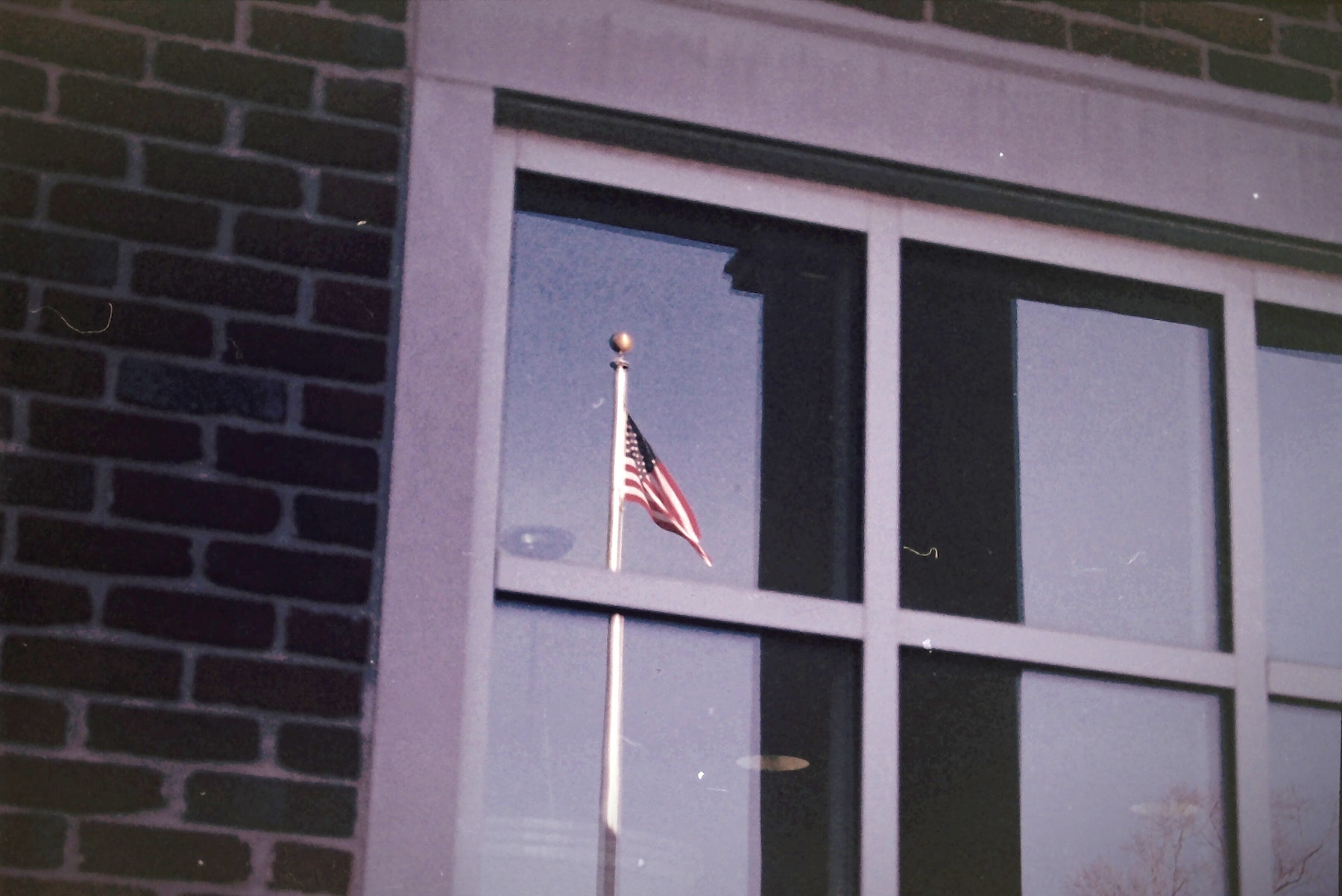 11 Mar How a Presidential Election Impacts Home Sales and Prices

As the presidential election approaches, national and global economic activity is on close watch. The U.S. has been on the upswing with historic low rates, consistent unemployment numbers, and a consumer boost. Yet tensions from trade wars, market volatility, and recession scares, among other global factors, have played into the overall uncertainty in the market. Throw in an election year and we begin to see some shifts.

The Housing sector has been expected to stay on level plane. Inventory continues to be a concern and the national median price increased, over 10% in many cities, coming close to $300,000 as of last month.

So what sort of impact can such a vital event make on the housing market here in the U.S.?

A recent study done by Meyers Research analyzed the last 13 presidential election years, which stretches back to the 1980s. This housing consultancy firm found that new home sales could slow but price increase could stay moderate. The study saw patterns of sales activity dropping 15 percent in the months of October to November during an election year. This showed regardless of the running candidates.

The shifts tend to be behavioral which applies to homebuyers, sellers, and even investors. People fear change. An election will bring inevitable change. It isn’t that people no longer want to buy or sell at all but instead behavior shows hesitancy or nervousness. New policies can be set and the unpredictability factor for people creates caution. Potential buyers will hold off to ‘see what happens’ before making any purchases.

Jonathan Miller, who is an appraiser and owner of Miller Samuel mentions, “Even though the election is at federal level and we’re looking at the local market, it’s still very visceral to consumers.” The research showed that these types of behaviors definitely make an impact on consumerism. The housing market has shown a bigger hit during election years. The analysis started to pay more attention to the length and time to decipher the effect it will make to the market.

Surprisingly, the most interesting data revealed is that the year to follow an election tends to be the strongest during each presidential term. The sales activity number is almost half the decline at 8 percent the year after an election. Sales are likely to catch up and be recovered after the election month passes.

Elections do in fact have an impact on home sales. The duration of this recorded pattern is not long enough to reflect a major change in the housing market. Though sales may decrease, and the median home price has increased, prices are expected to stay level. If they do budge, prices are predicted to move only slightly at a 3 or 4 percent increase for this year. This slight increase will mainly be due to the tight inventory that persists, according to Redfin.

Data did show that the different classes show different purchasing behaviors as well. For instance, the upper-class or those with higher incomes are more likely to wait until after the election to make any large purchases because any changes in tax will affect them greater than the middle class. Additionally, foreign investors are more likely to delay any real estate purchases in the U.S. in case major policies take place. On the other hand, potential buyers continue to enter the market and are currently taking advantage of the historic low rates with purchases, refinancing, and loan applications.

An election year is a nationwide involvement and can create nationwide transformation. Expect slower movement as we near November, much like seasonal market trends have shown. Take ease in any sway in the market can get back to normal shortly thereafter.

If you have any questions, or unsure of your next move, give our office a call today!

This article is intended to be accurate, but the information is not guaranteed. Please reach out to us directly if you have any specific real estate or mortgage questions or would like help from a local professional. The article was written by Sparkling Marketing, Inc. with information from resources like Redfin, Hive for Housing and Forbes.