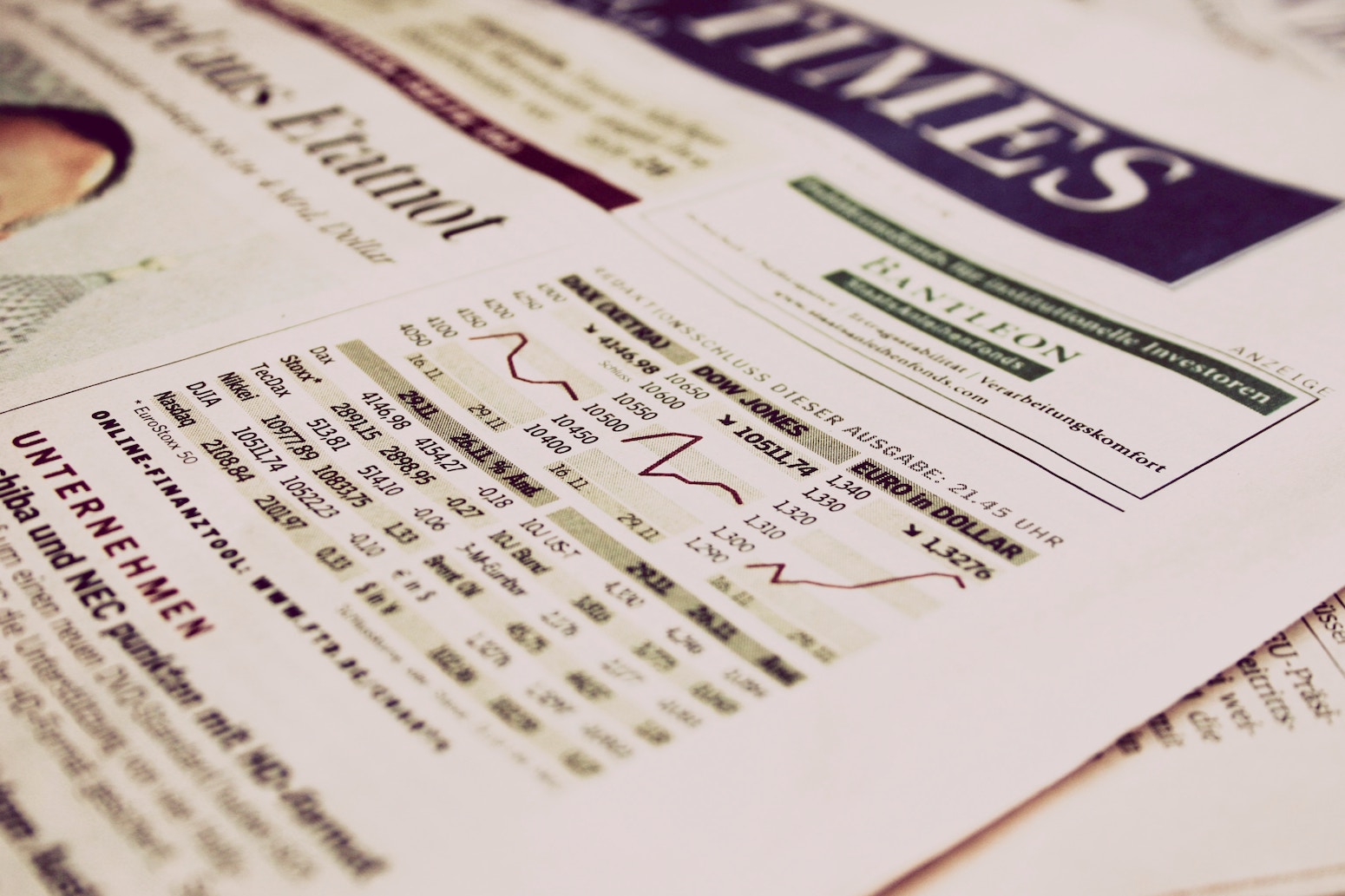 At the end of July, Chairman Jerome Powell announced a cut in interest rates for the first time in over a decade. The Federal Reserve made a cut of 0.25 percent or 25 basis points – the first such move since the December 2008 financial crisis. Economists and market watchers will be waiting to see if the central bank signal any further cuts this year.

“[It’s] a small cut, it’s anticipated, so it’s already factored into longer-term interest rates like mortgage rates and auto loans,” Michael Feroli, chief U.S. economist at JPMorgan, told ABC News. “The change is already reflected. There may be a small change in things like a money market fund or CD deposits.”

Described as a “micro-adjustment,” Powell says the act is in support of the positive outlook of the U.S. economy. It’s a preventative move of assurance from any downsizing or economic risks due to world trade uncertainty while maintaining the upswing in the job market.

What does the mean for the average American and your daily life?

There is often a misconception that any changes to the Federal funds directly affect mortgage rates. This isn’t entirely true but we will see some impact in other areas of loans and credit. Every time interest rates rise, the cost of ‘new borrowing’ goes up as well but for most, this rate cut isn’t going to make that much of a difference.

For instance, interest rates for credit card debt is nearly 18 percent on average and continues to rise. Auto loans peaked at 5 percent late last year for the average 5-year term, but have declined to under 4.75 percent this year. These trends explain why experts don’t see this one move in the Fed rate change spending habits for consumers.

The biggest impact will be to adjustable-rate mortgages, or ARMs, and home-equity lines of credit, which are based on short-term rates. It’s also good new for holders of credit card debt. Credit card interest rates track the bank prime rate, defined as 3% above the Fed funds target rate. People who have a considerable amount of credit card debt can use this opportunity to consolidate their debt and improve their finances, which gives them a better chance to get home financing.

We’ve had historically low interest rates, consistently, for many years now and have seen even more of a decline since late last year. A 30-year fixed rate mortgage was at 5.17% in November 2018, it was 4.08% at the end of June.

These low interest rates give buyers more purchasing power.  Experts at realtor.com say even with increase in home prices, lower borrowing rates for home loans make a big difference in affordability. To look at an average of $1,500 a month mortgage payment and what it can get you this year compared to 2018 — buyers can afford to purchase a home a costing an average of $402,500 versus the average home price of $367,000 last year.  That’s $35,500 more compared to what an average rate of 4.5 percent last year could get the buyer. That could be over a hundred dollars worth in savings a month to put towards the monthly mortgage payments. The purchasing power dollar can stretch even further, depending on where the buyer is geographically, giving buyers more confidence and reassurance in becoming a homeowner.

Homeowners can also refinance their home loans and we’ve seen many apply in hopes of reducing their monthly payments, shorten the length of their loan, or consolidate any debt. This could also result in a faster pace of home sales and encourage more people to enter into the market.

This article is intended to be accurate, but the information is not guaranteed. Please reach out to us directly if you have any specific real estate or mortgage questions or would like help from a local professional. The article was written by Sparkling Marketing, Inc. with information from abcNews and the NYtimes.