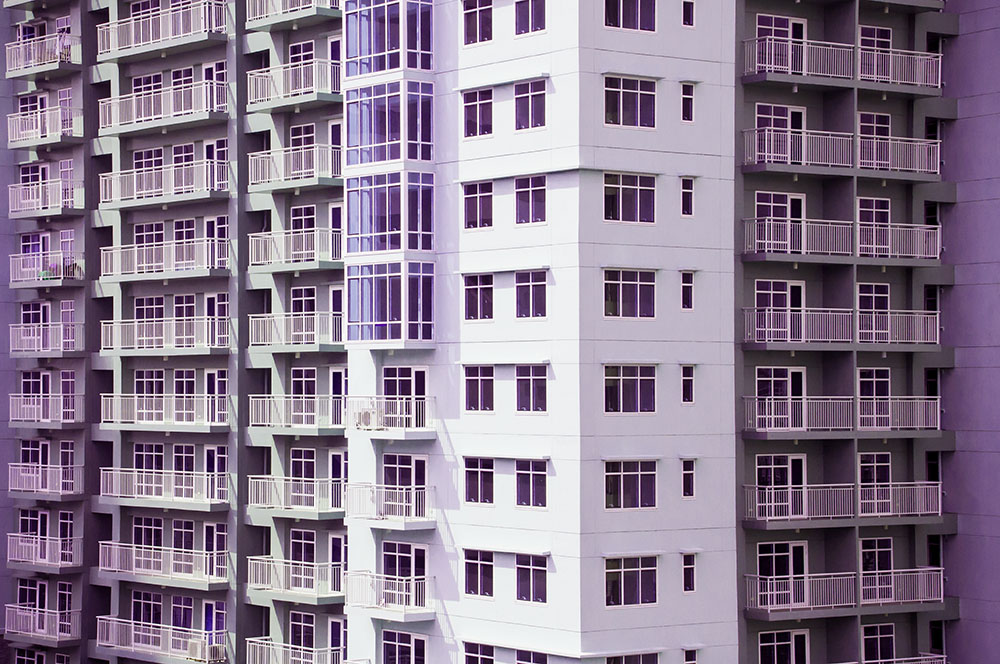 19 Mar We need condos! Californians are Begging for Multi-unit Housing

The nation’s housing shortage is particularly tight on multi-unit, affordable housing. With recent wage growth and economic upturns, a huge new group of Millennial-aged buyers are ready to buy houses. But where will they live?

“After years of catering largely to the more affluent market, resulting in slowing sales from too few houses that moderate-income buyers can afford, many developers are starting to address the ‘missing middle housing.’
According to data from the National Association of Home Builders (NAHB), more developers across the country are beginning to cater to buyers in the middle.” – Seattle Times

Builders recognize that the greatest real estate need we have is for condos and attached homes. Today’s buyers want to live close to cities and care more about the community than having a large property. Experts say that to meet this demand, millions of condos need to be built in the next decade, a good portion, right here in California. These large metro areas are feeling the strongest pressure: Los Angeles, San Diego, Orange County, San Francisco and the Bay Area.

While we still have a very long way to go, the National Association of Home Buyer presented data showing that builders have been “turning toward middle-class housing after spending much of the economic-growth period focused on high-end development.”

NAHB data shows the average size of new houses fell for the third straight year in 2018. Median square footage of single-family houses decreased to 2,320 last year after peaking at more than 2,500 square feet in 2015.

“We’ve reached the point where the smaller part of the market needs additional inventory. That’s where price growth has been the fastest due to of the lack of inventory. Younger buyers are trying to find entry-level housing,” said Robert Dietz, NAHB’s chief economist. He also suggested that most cities need to revisit their zoning ordinances to accommodate the shift in lifestyles among homebuyers.

Why aren’t home builders clamoring to build condos if the demand is so high? Unfortunately, it’s not always easy to get multi-unit housing permits approved. The general consensus is that we need more condos, but many homeowners do not want these multi-unit builders in their neighborhood. This group is often referred to as the NIMBY’s, for Not In My Back Yard. They fight housing constructing, saying it will lead to an increase in congestion, pollution, crime, higher taxes, and the destruction of their lifestyles.

How do you feel about the need for multi-unit housing? Would you say Not In My Back Yard? Or welcome the shift in your local real estate? I’d love to hear your thoughts.

Thanks to Haisten Willis from www.seattletimes.com for his article on this subject.