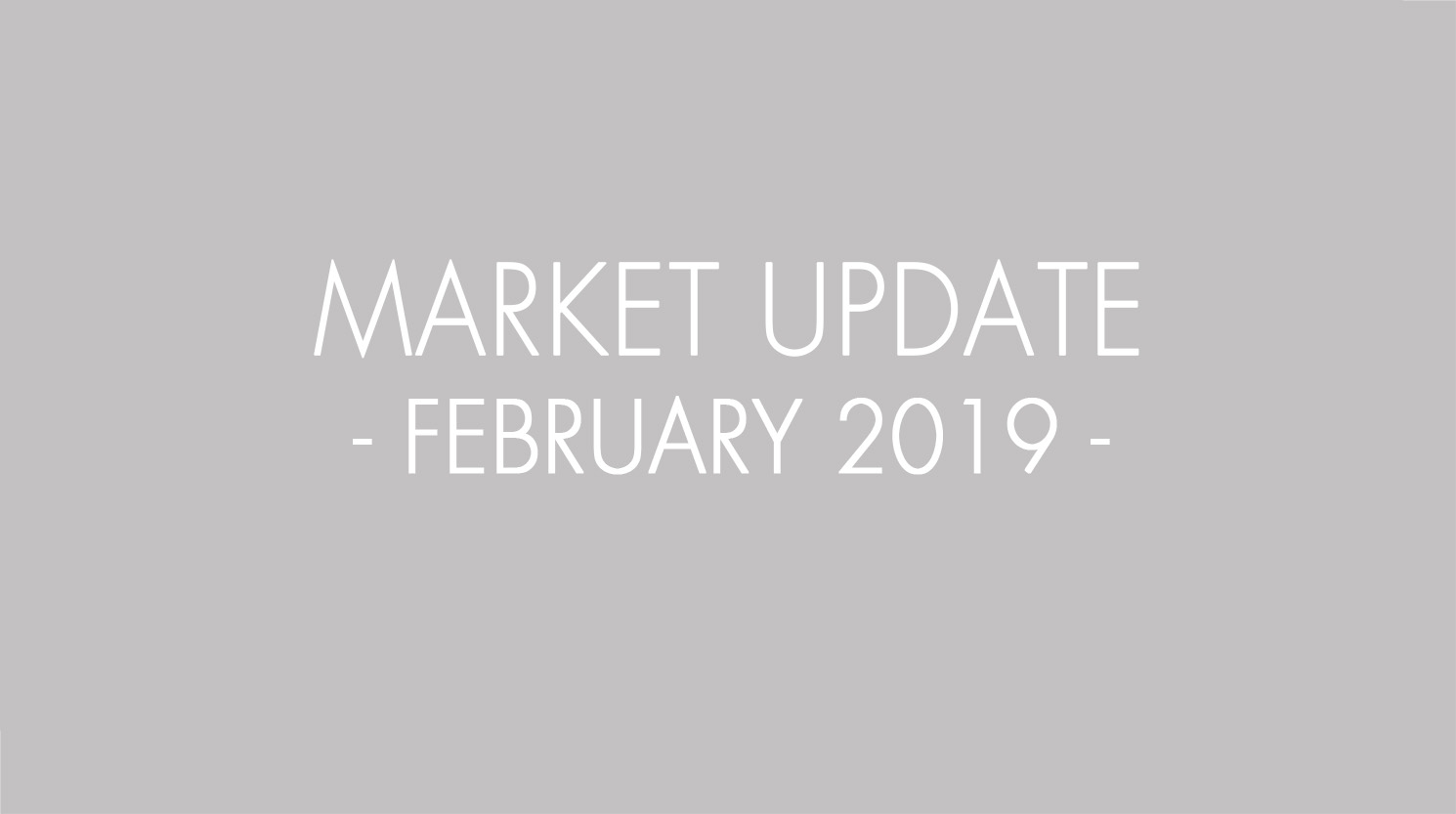 Home Sales Volume is, as a rule, where we first see current market action being reflected, followed by prices. The current low sales and low inventory environment is an indicator we won’t see an increase of sales volume until after home prices bottom out in 2020. Here are housing data, market factors and predictions we compiled to provide a 50,000 view of the market. Of course, real estate is very local. Reach out if you want to know more about any particular market (multi-unit, luxury) or specific community.

First. Where are we now?

Home sales will continue to decrease in 2019. Rapidly rising prices and interest rates, along with uncertainty brought on by shifting economic policies, have discouraged potential homebuyers and derailed sales. Therefore, home sales volume won’t rise significantly until after home prices bottom with the next recession, expected in 2020.

The forward trend in California home sales is mixed for both buyers and seller. Homebuyer income is going further and doing more than anytime during the past 15 years due to increased borrowing capacity brought on by low interest rates (even though they rose mid-2013 to cut back funding by 10% from one year prior, but dropped to fuel sales in 2015).

Here are the factors:

*fewer participating first-time homebuyers than normal;
* lower homeowner turnover to buy an upgrade or relocate due to continued negative equity and delayed retirement;
* reduced home inventory across the state; and
* static turnover in rental occupancies.

30,300 new and resale home transactions closed escrow in California during December 2018. The number of homes sold was 20% lower than a year earlier, amounting to 7,400 fewer sales in the single month of December. This continues the trend of falling year-over-year sales volume, leaving total annual sales volume 4% below 2018.

It’s normal for home sales volume to rise in the first half of the year and fall after June, generally speaking. The most homes are regularly sold each year in June. Another small increase takes place in December, as homebuyers seek to wrap up their financial activities before the end of the year.

Article by Sparkling Marketing, Inc. with content from First Tuesday