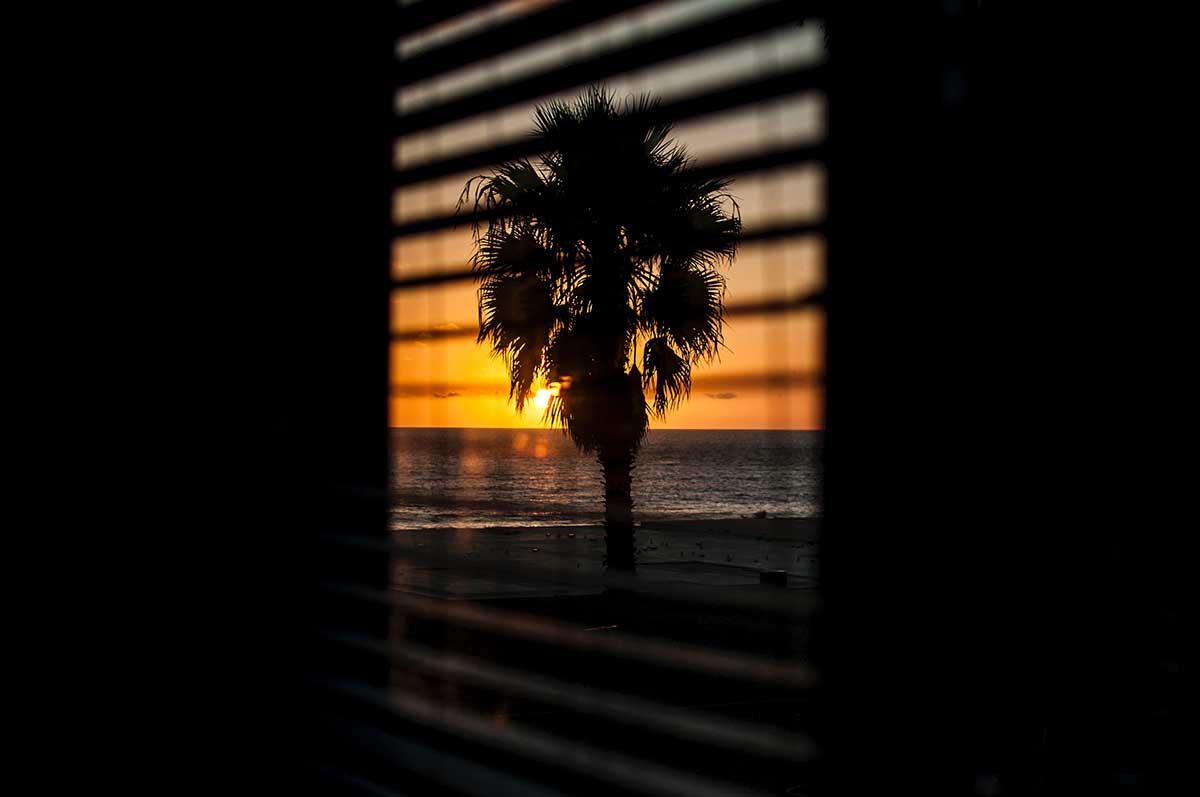 01 Dec How will the Fires Affect the California Housing Market?

Five wildfires over the past 14 months, with November’s Camp Fire the most devastating, have destroyed nearly 21,000 homes across six counties. That total is equivalent to more than 85 percent of all the new housing built.

Tent cities in Butte County, California have become part of the normal scene. After a devastating fire ravaged the town of Paradise, 26,000 residents have been displaced and there is no telling how many of these people will be homeless within the next few months. The residents of Paradise, mostly low-income, retirement-aged individuals, were already vulnerable to housing instability with the skyrocketing real estate costs in California.

“Our state (California) has more than 1.7 million low-income households spending more than half their income in housing costs,” said Ben Metcalf, director of the state Department of Housing and Community Development. “When you’re paying that much for housing, with so little left over, even a minor shock can start a cycle of homelessness.” A minor shock would have been the family breadwinner catching the flu and taking unpaid leave for a week. The Camp Fire devastation is a full upheaval of these residents’ lives. Moreover, for retirees living off a fixed income, there is little to no ability to rebuild their lives after such a catastrophe.

Yet even as the need for replacement housing is evident, statewide housing development has slowed down, with millions struggling to find or keep housing that they can afford. According to the Los Angeles Times, “Five wildfires over the past 14 months, with November’s Camp Fire the most devastating, have destroyed nearly 21,000 homes across six counties. That total is equivalent to more than 85 percent of all the new housing built in those counties over the past decade, according to Construction Industry Research Board building permit statistics.” Given that the state’s population has increased by 2.4 million (from 37.4 to 39.8 million) in the last eight years, it’s obvious that net housing production has fallen woefully short of demand.

California already has the highest homeless population count in the US. There is little doubt that the recent fires will only exponentially exacerbate the growing crisis in the state. With this, nonprofit organizations in the state will need to prepare to serve an increasing number of individuals and families. But, as the homeless population increases, a question for concern is: how will nonprofits continue to serve both the new homeless and the old homeless?

While California is a Housing First state, back in 2015, NPQ’s Rick Cohen discussed the flaws with this model. Housing First attempts to provide permanent affordable housing as quickly as possible for those experiencing homelessness, but the model essentially fails those who are the most difficult to place. With more and more individuals and families experiencing homelessness in the state, those who are easier to place, such as the “new homeless,” will receive services and those who are harder to place in homes may fall into the system’s cracks.

In an attempt to solve the state’s housing crisis. Senator Scott Wiener has proposed a “right to shelter” policy that would increase the number of shelters in the state. He says, “We don’t have enough shelter capacity in California. There are counties and cities that have no shelter capacity, or they only open in the winter.” While it may be a promising approach, gaining the political support needed to pass the legislation may well prove challenging.