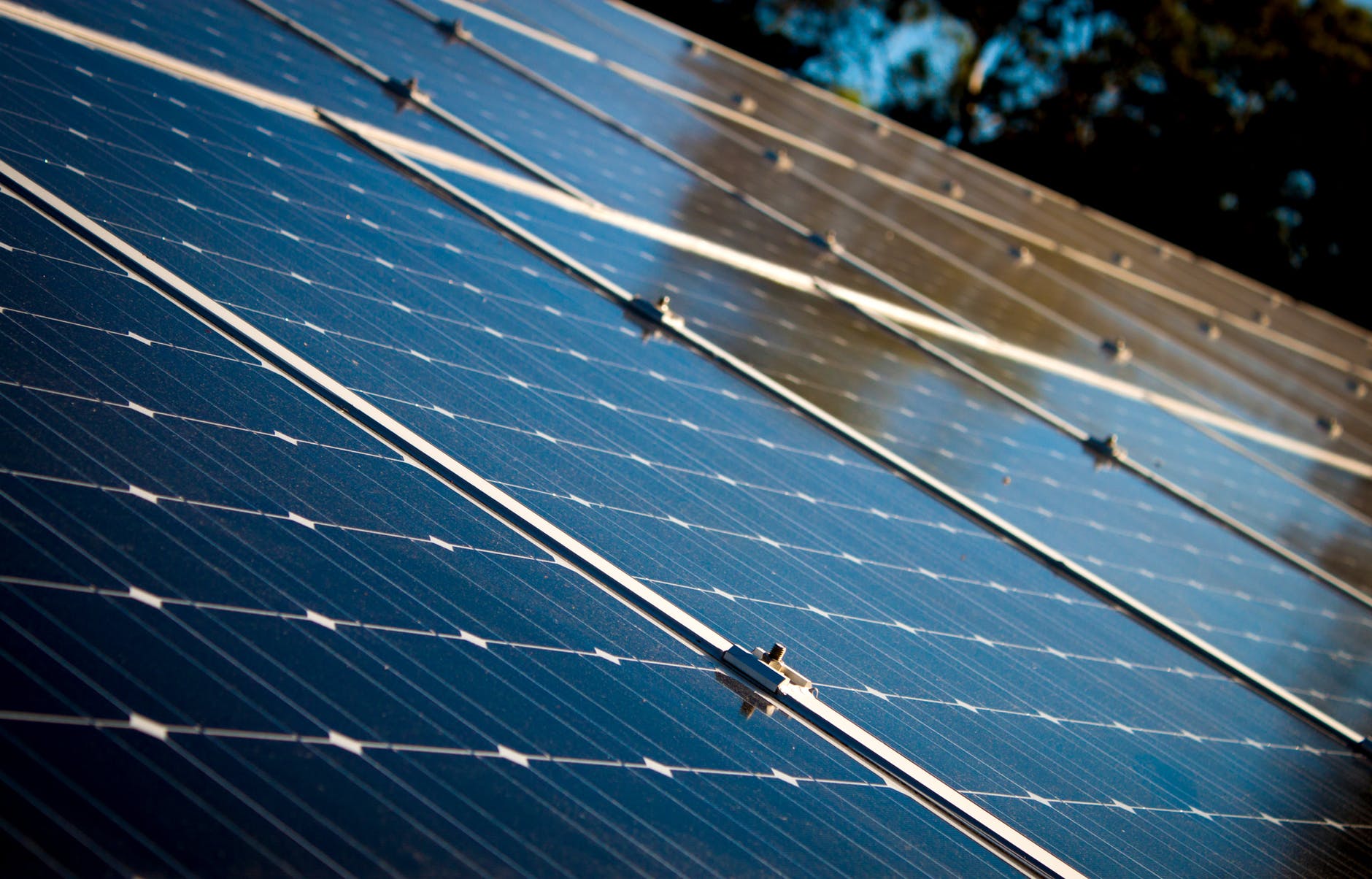 Net-zero energy — when a building produces as much energy as it consumes — used to be science fiction. Here in California, it’s about to get real.

The CEC worked with the California Building Industry Associationover 18 months to spell out the new standards. What they came up with will help new homes use over 50% less energy than homes built under the old standards adopted in 2016.

The new standards for residential homes and multi-family buildingsof three-stories or less built beginning January 1, 2020 are:

For nonresidential buildings built beginning January 1, 2020, the new standards are:

The cost? The CEC estimates the new standards will increase the purchase price of new homes by about $9,500. For homeowners, this translates to $40 more a month due to a higher purchase price. But these costs will be offset by the average energy savings of $80 a month.

The negatives of net-zero

Currently, only 15% of new homes are built with solar included, according to Vox. If residential solar was such an obvious way for homeowners to reduce energy costs and save money, why aren’t more already doing so?

The truth is, residential solar isn’t always the best way to save on energy costs. The main reason is simply that solar is so expensive to install, requiring a huge upfront investment that rarely pays off as homeowners simply don’t stay in the home long enough to recoup their investment.

Further, at a higher level, California utilities are poorly equipped to deal with the high number of solar panels already in place.

Already, new homes with “solar included” can be a burden on homebuyers, as it usually means the solar panels are leased from a contractor like Solar City or SunPower. This makes it harder for the homebuyer to sell later due to the solar lien created by the lease contract.