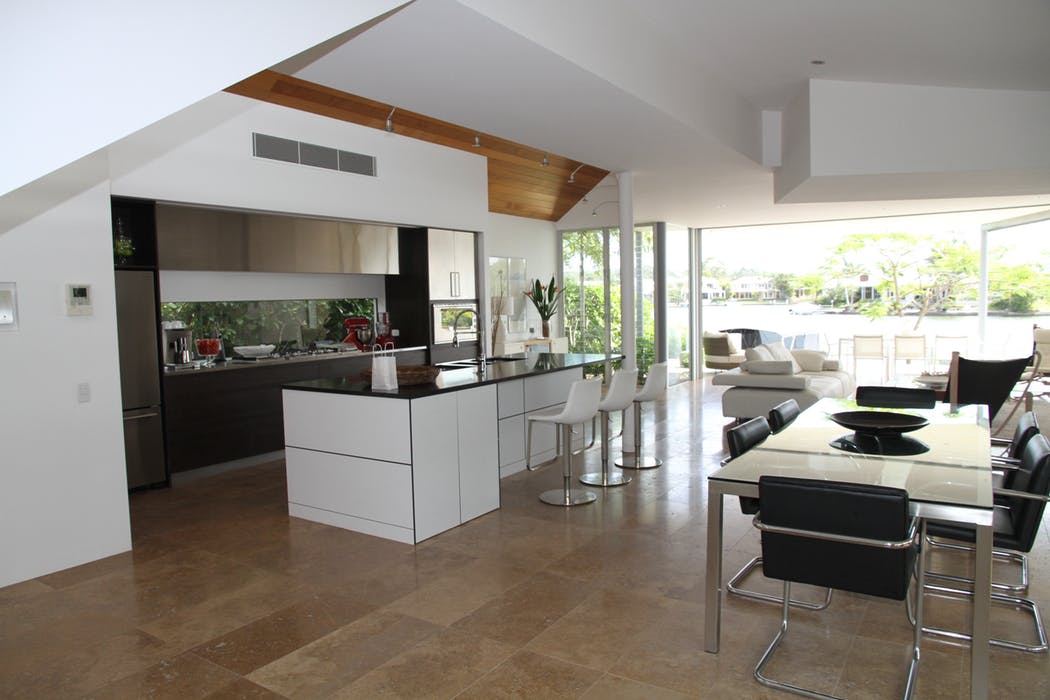 07 Jun What The Housing Market Has In Store This Summer

Mortgage interest rates just hit the highest level in seven years, but those in the lending trenches already knew that, right? That news shouldn’t come as a surprise to those of you who live and breath the mortgage business.

But what about everybody else?

These are the questions that are probably plaguing Loan Officers right now.

According to the latest data from Freddie Mac, the interest rate on the 30-year fixed-rate mortgage averaged 4.61% for the week that ends Thursday. Mortgage rates crossed the 4% threshold back in January and haven’t looked back since.

Per the most recent data from the Mortgage Bankers Association, mortgage rates are even higher, checking at 4.77% over the last week. That same report also showed that mortgage applications are decreasing, perhaps an early indication that a slowdown could be coming in buyer interest.

“Healthy consumer spending and higher commodity prices spooked the bond markets and led to higher mortgage rates over the past week,” Khater said this week. “Not only are buyers facing higher borrowing costs, gas prices are currently at four-year highs just as we enter the important peak home sales season.”

As Khater noted (and has previously noted), thus far, rising rates haven’t deterred buyers, but could a slowdown be coming if interest rates keep climbing?

“While this year’s higher mortgage rates have not caused much of a ripple in the strong demand levels for buying a home seen in most markets, inflationary pressures and the prospect of rates approaching 5% could begin to hit the psyche of some prospective buyers,” Khater said.

As Khater stated, activity on the bond market impact mortgage rates. The yield on the 10-year Treasury is on the rise and continuing to rise on Thursday, and that will likely lead to even higher interest rates.

So, based on the recent trends, mortgage rates haven’t hit a peak yet. And as they continue to rise, the question becomes when will those rising rates start making people think twice about getting a mortgage?

Industry veterans will tell you that even interest rates at 4.61% are still historically low, and they’re right. Interest rates used to sit well above 5% or 6%. Back in the early 2000’s, interest rates were above 8%, so 4.6% shouldn’t drive borrowers away.

But it might, considering that most younger buyers will have no idea that interest rates used to be twice as high as they are now. All they’ll care about is that interest rates are almost a full percentage point higher than they were just eight months ago.