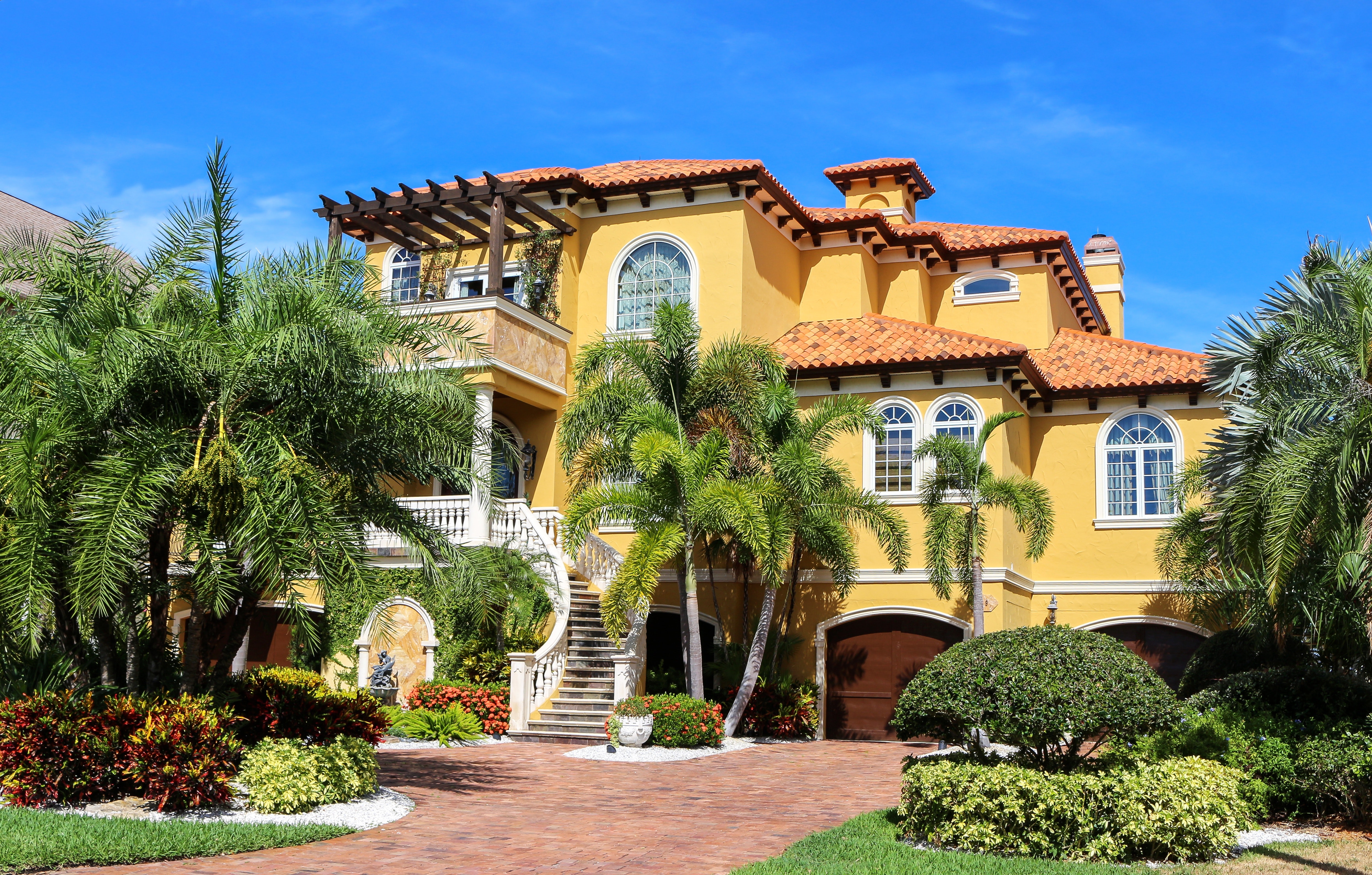 03 May How Hot Is The Luxury Real Estate Market?

Zillow predicts that 2018 will shape up to be an even hotter real estate market than in 2017 . An analysis conducted by Zillow Research, a division of Zillow Group that operates the Zillow real estate marketplace, found that homes sold faster than ever in 2017 largely due to shrinking inventory.

Buyers will also be constrained by limited inventory this home shopping season, continuing a three-year downward trend resulting in fewer options for buyers. “As demand has outpaced supply in the housing market over the past three years, buying a home has become an exercise in speed and agility,” said Zillow Senior Economist Aaron Terrazas. “This is shaping up to be another competitive home shopping season for buyers.”

June is expected to be the quickest month to sell a house, as it was last year when the typical home sold in 73 days from listing to closing. Overall, homes sold faster in 2017 than in 2016, an average of 81 days, in nearly all of the 35 housing markets analyzed by Zillow.

High-end homes not flying so high

The problem at the high-end isn’t caused by lack of affordability. Quite the opposite. There have never been so many Americans that can afford a high-end home. The Federal Reserve Board’s most recent Survey of Consumer Finance (SCF) identifies some 12.6 million households at the top 10% level of wealth nationwide. The net worth threshold to rank among the nation’s top 10% is $1.2 million in total assets, in 2016 dollars; millionaires all.

But even with many more potential wealthy buyers, demand just isn’t there. The prices at the top 5% of the housing market, which Realtor.com says started at $804,000 in 2017, increased at a slower rate than the bottom 95% of homes. In 2017 high-end home prices rose only 5.1% from 2016, whereas the median price for the remaining 95% of housing inventory rose 6.9%.

The high-end housing market is location dependent, so some markets will remain strong, like San Jose, CA, the fastest-selling market last year where the typical home sold in 41 days. By contrast, it took an average of 134 days to sell a home in the high-end New York/Northern New Jersey market, the slowest of the 35 markets Zillow analyzed.

There are other signs of weakness at the high end reported by Realtor.com. Specifically, there is an increase in the number of days a high-end home remains on the market and the age of inventory at the high-end slowed over 2016, which Javier Vivas, director of economic research for Realtor.com said in a statement, was “a telltale sign that the luxury sector as a whole has weakened. Much of this slowing can be attributed to a wider selection of luxury homes for buyers and increased uncertainty over the last 12 months.”

If there is one thing I’ve learned from researching the affluent consumers is they are exceptionally vigilant managers of their own money and highly risk-adverse. The uncertainty that Vivas talks about makes for high risk when the wealthy consider buying or selling a home. They don’t move, literally or figuratively, unless they feel confident it is wise and prudent to do so.

Last year’s change in tax policy impacting mortgage deductions and local real-estate tax write offs added a level of uncertainty that is hard for the wealthy to swallow. While Congress was working on the new tax legislation, The National Association of Realtors said that the changes under discussion would result in at least a 10% across the board drop in housing prices. At some $800,000 for the high-end home, that could mean a whopping $80,000 decline in price. Further a detailed analysis by NAR found prices would fall in every state.

Excess inventory at the high-end

The greatest shortfall in housing inventory is in the starter-home (median price $178,034) and trade-up ($302,893) segments of the market, reports Trulia, a Zillow Group company. By contrast, in the fourth quarter 2017, the premium segment of the housing market (median price $631,358) holds the largest share of the market than in any quarter since 2012.

The wealthy can afford to be picky when considering a new home. Some 53% of available housing inventory is in the premium segment, as compared with 23% starter homes and 24% trade-up. This can only mean more downward pricing pressure on high-end homes in 2018.

Wealthy have the luxury to wait and see

Adding to the uncertainty of tax changes and excess inventory at the high-end, the wealthy have the luxury to wait and see before buying a home, says Olsen. “Another important driver is the nuance of demand in the high-end market. You have buyers with the time and money to wait for the perfect home,” she shares. “Finding the right match within a segment of homes that already are special, unique and customized takes time.”

She further adds that if wealthy buyers do find the right home at the right price, they can afford to buy it and own two homes at once. They have the financial means to be patient and wait for the right offer before selling their existing home.

Another indicator of trouble in the high-end housing market comes from data collected by the Federal Reserve Board SCF. The majority of the wealthiest Americans don’t live in a luxury home; far from it. Some 21% live in a home worth less than $250k, and nearly one-third live in one valued between $250k-$500k. Only 16% have a home worth $1m or more.

Not much has changed since Thomas J. Stanley and William D. Danko published The Millionaire Next Door back in 1996. The wealthiest 10% still live well below their means.

What kind of home will the next-generation millionaires want?

Looking further out at prospects for the high-end housing market, it would a huge mistake to assume that the kind of high-end houses baby boomers and GenXers wanted then are what the next generation of affluent millennials will want in the future. John Zogby, author, founder of the Zogby International Poll and fellow Forbes.com contributor, predicted homes for the next generation will be “leaner, smaller, more personal and personalized,” as millennials will aim for a lifestyle where they live within limits.

Affluent millennials don’t buy the idea that bigger is better when considering a home. They don’t want the McMansions that boomers and GenXers favored. Rather they are opting for smaller footprint homes on smaller plots of land in closer-in locations with luxury defined by finer details and better-quality fixtures, and amenities, not square footage.

And while millennials desire smaller primary homes closer to work, Unity Marketing’s research with next generation affluents found that they also dream of owning a second home for weekends and vacations. As their incomes rise, two more modestly priced homes will add up to a comparable level of investment as one big luxury home. But the types of homes they will want for their first and second homes will be vastly different.

Disruption is coming in the high-end home market. The big, high-priced suburban homes that are clogging the housing inventory will find fewer buyers, as affluent millennials look for new American dream homes that fit their lifestyles.