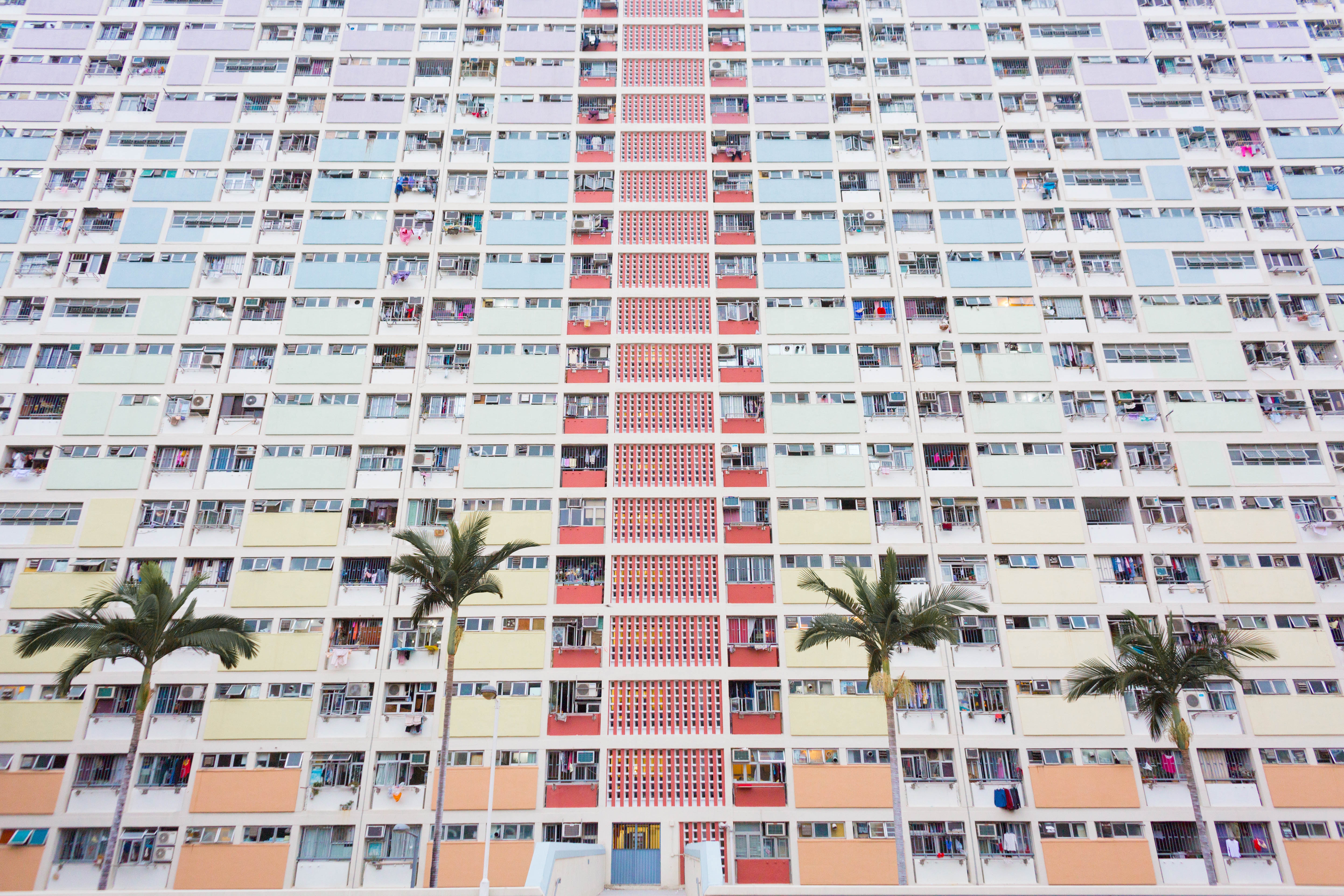 05 Apr Is California Tight on Housing?

Looking for housing in California — to buy or rent — means having the fewest choices in the nation.

A curious stat from the U.S. Census Bureau tracks empty residences, whether those units are rentals or ownership properties. Basically, “gross vacancy rate” is a proportional measure of how many places are available in a geographic area.

When I put this housing-supply data into my trusty spreadsheet, I found California has had nation’s lowest vacancy rate in five out of the last seven years. And in the two years, California did not have the slimmest housing supply (2011 and 2013), the state ranked No. 2.

Last year, 8.3 percent of California residences — both ownership and rental — were vacant. That was the tightest market among the states ahead of Washington, Ohio and Oregon.

From 2005 through 2010 — that’s boom to bust — California vacancies ran 10.3 percent, fourth lowest in the U.S. Since the rebound began in 2011, the state’s average gross vacancy rate fell to 8.8 percent. Again, that’s the national low. That decline is a 14.4 percent drop, the fifth-largest supply shrinkage in the U.S.

Post-recession, where did vacancies shrink even faster than California? In some hot economies: Minnesota, Colorado, Oregon and the District of Columbia. And where was the biggest loosening of housing supply? North Dakota, Mississippi, New Mexico, Idaho and New Jersey.

Please note, this vacancy data has a key quirk: States with significant seasonal employment and/or well-traveled “snowbirds” with second homes. So the highest vacancy rates are found in Maine, Florida, Alaska, Vermont and Arizona.