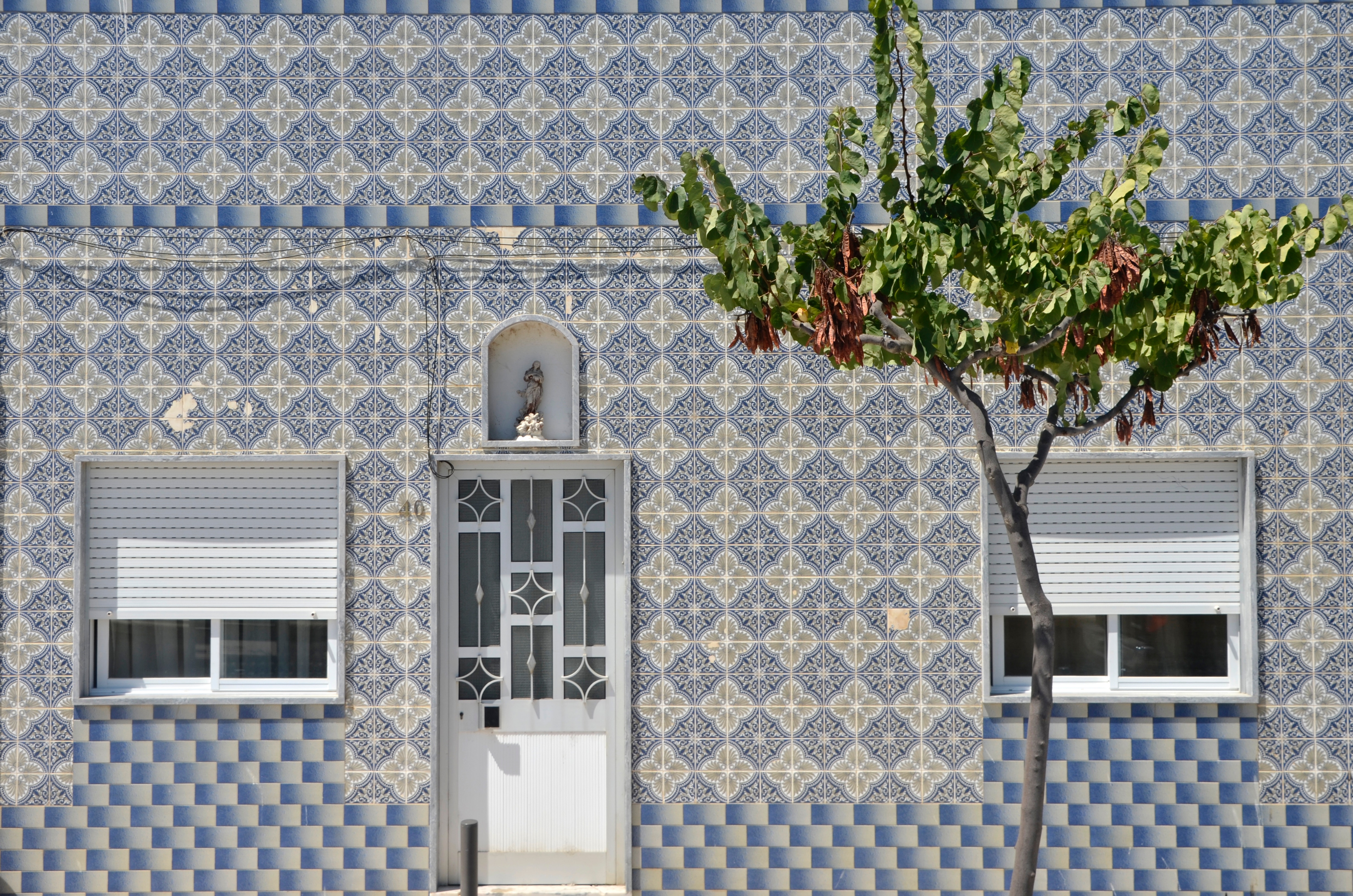 The mortgage interest deduction (MID), long the politician’s poster child for homeownership, has taken some hits in recent months.

The MID has been under fire by Democrats for years for disproportionately benefiting wealthy homeowners. But no one really thought it would actually go away or be reduced — after all, homeownership is the foundation of the American Dream, and lobbying by the National Association of Realtors (NAR) has ensured the MID is tied inextricably with that dream.

But then the unthinkable took place and the MID was reduced — and not by Democrats, but Republicans. How did that happen?

2018 Republican tax changes introduced a number of tax cuts that will reduce federal tax revenue significantly in the coming years. For example, the threshold before estate tax is taxed is double under the 2018 plan, and wealthy individuals will need to inherit more than $11.2 million (or $22.4 million for joint filers) before their estate is taxed. Another tax cut is the lower tax ratesin 2018 (though these will pay for themselves in future years once inflation adjustments kick in).

In order to pay for these cuts and others, legislators needed to find money elsewhere. One way was to limit state and local income tax (SALT) deductibility to $10,000. Another way was reducing the ceiling of the MID so that less interest will be deductible.

Remind me — what’s the MID?

That’s the simple version. In practice, there are limitations on how much and the type of mortgage interest that may be deducted. There are also other considerations to keep in mind, like whether the mortgage interest paid plus other deductions exceeds the standard deduction taxpayers are entitled to.

Mortgage interest is deductible from income as an itemized expense when the mortgage:

For mortgages originated after December 14, 2017, only interest on the first $750,000 of mortgage qualifies for the MID. Mortgages originated prior to this point were allowed to take the MID on interest from mortgages up to $1 million, plus an additional $100,000 in home equity lines of credit (HELOCs), regardless of how the home equity funds are used. [IRC §163(h)(3)(f)]

Now, homeowners who wish to take the MID on the interest paid for HELOCs are severely limited. This includes homeowners who took out a HELOC in 2018 and even in previous years. Unlike for mortgages used to purchase a primary or secondary residence, old HELOCs are not grandfathered in for the MID in 2018.

In order to qualify to take the MID in 2018, the home equity mortgage needs to be used to substantially improve the residence securing the HELOC. When the HELOC is used for other purposes (e.g. to pay college tuition, go on vacation or buy a jet ski), the interest is no longer deductible.

Further, interest deductions on home mortgages are only allowed for interest which has accrued and been paid, called qualified interest. [IRC §163(h)(3)(A)]

How the change will impact Californians

In California, roughly one-third of taxpayers have claimed the MID each year, or a little more than half of the state’s homeowners (which is around 2/3rds of homeowners with a mortgage, according to Pew Charitable Trusts.

However, under the 2018 tax plan, the share of Californians taking the MID and the benefits from doing so will drop significantly. This isn’t just due to the lowered ceiling on the MID, either.

In order to take the MID, it needs to make sense for the homeowner to itemize their taxes. But beginning in tax year 2018, the standard deduction will now be about twice as high as earlier years. For a couple filing jointly, the new standard deduction is $24,000, up from $13,000.

Further, it’s going to be more difficult to exceed that standard deduction because SALT taxes are now limited to just $10,000 per tax return. This is the same ceiling for individuals or those filing jointly. Other deductions you may have itemized in previous years are also now limited or eliminated, including moving expenses for all those except for military members.