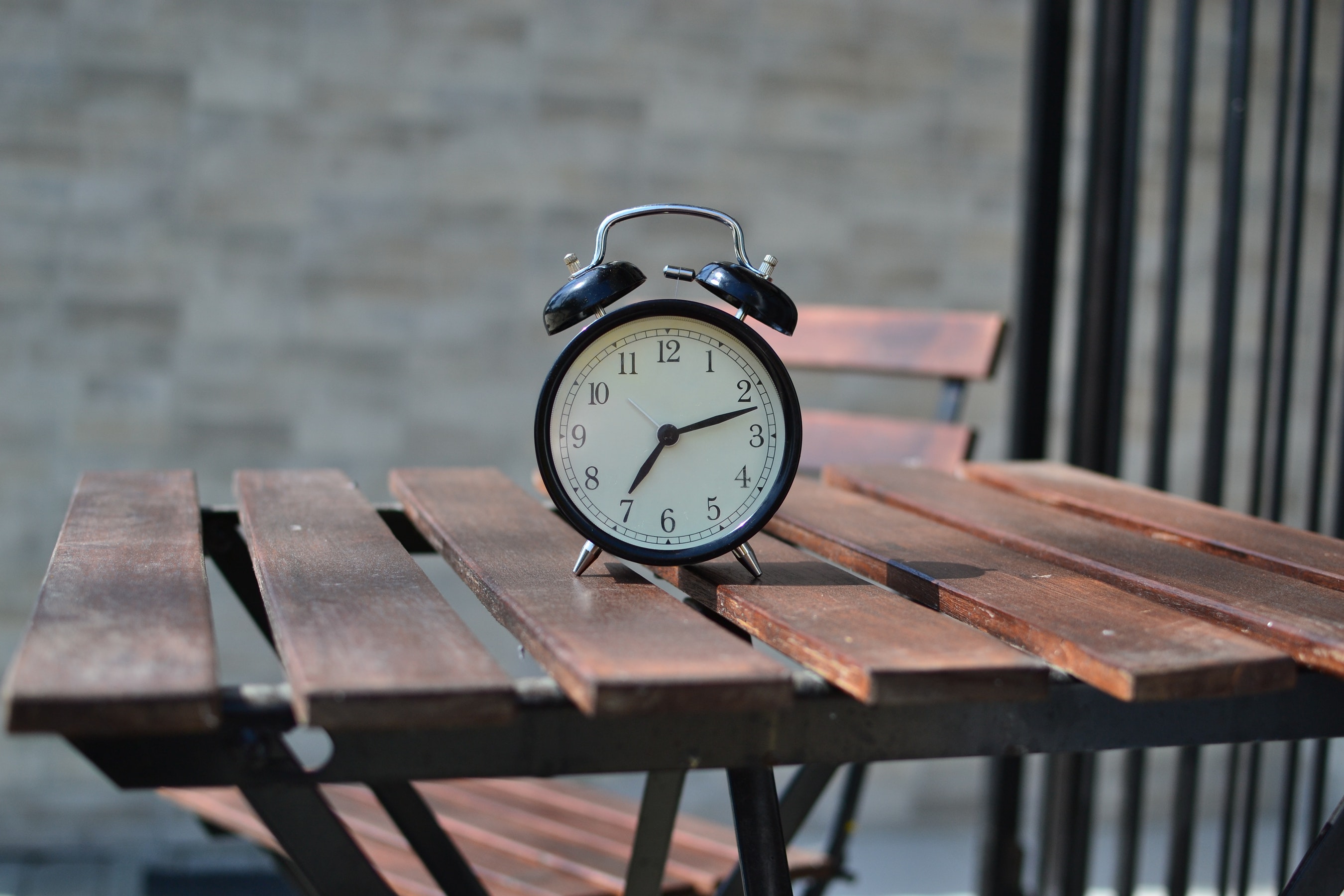 15 Feb When is the Next Recession? And How Will it Impact California’s Housing Market?

In what year do you sense the next economic recession will hit California?

As we head into 2018, we find ourselves a full decade out from the last debilitating U.S. recession. The resulting economic depression and protracted recovery were followed by years of secular stagnation, a condition in which some economists say we’re still stuck.

Technically, the economic recovery began in 2009. Since then the economy has been expanding — albeit slowly.

The current economic expansion has lasted over eight years. In contrast, the average expansion lasts just under five years. This begs the question — is another recession imminent?

Timing the next recession

For an answer to when the next recession will occur, first look to the yield spread. The yield spread is the difference between the:

Further, as the Fed continues to increase their benchmark interest rate in 2018 and investors accept lower returns on their investments in exchange for the safety of the 10-year Treasury Note, the yield spread figure will fall closer to zero. Therefore, a recession will likely set in by late-2018 or early-2019.

Housing in the next recession: what it means to you

The housing market had a significant role to play in the cause of the last recession and its fitful recovery. During the Millennium Boom, home values became vastly inflated, causing a housing bubble that many in real estate failed to notice (or deliberately chose to ignore). The ensuing crash rippled across all economic sectors, carrying with it distrust in the housing market that persists in some spheres today.

A September 2017 Zillow survey of economists found U.S. housing will only be moderately impacted by the next recession. This is also likely to be true here in California, where current demand for homes is not even close to being met by available inventory.

Further, unlike the 2008 recession, the housing market won’t be the primary catalyst of the next recession. Rather, the next recession will likely be caused by a different set of changing circumstances, such as a stock market correction, a geopolitical crisis, or even a regular Fed-induced business recession.

While the next recession won’t be deeply felt in the housing industry, real estate professionals still ought to do their research and prepare for a slowdown in home sales.

Preparations real estate agents and brokers can take today include:

When do you think the next recession will be? Let your voice be heard by answering the poll above!