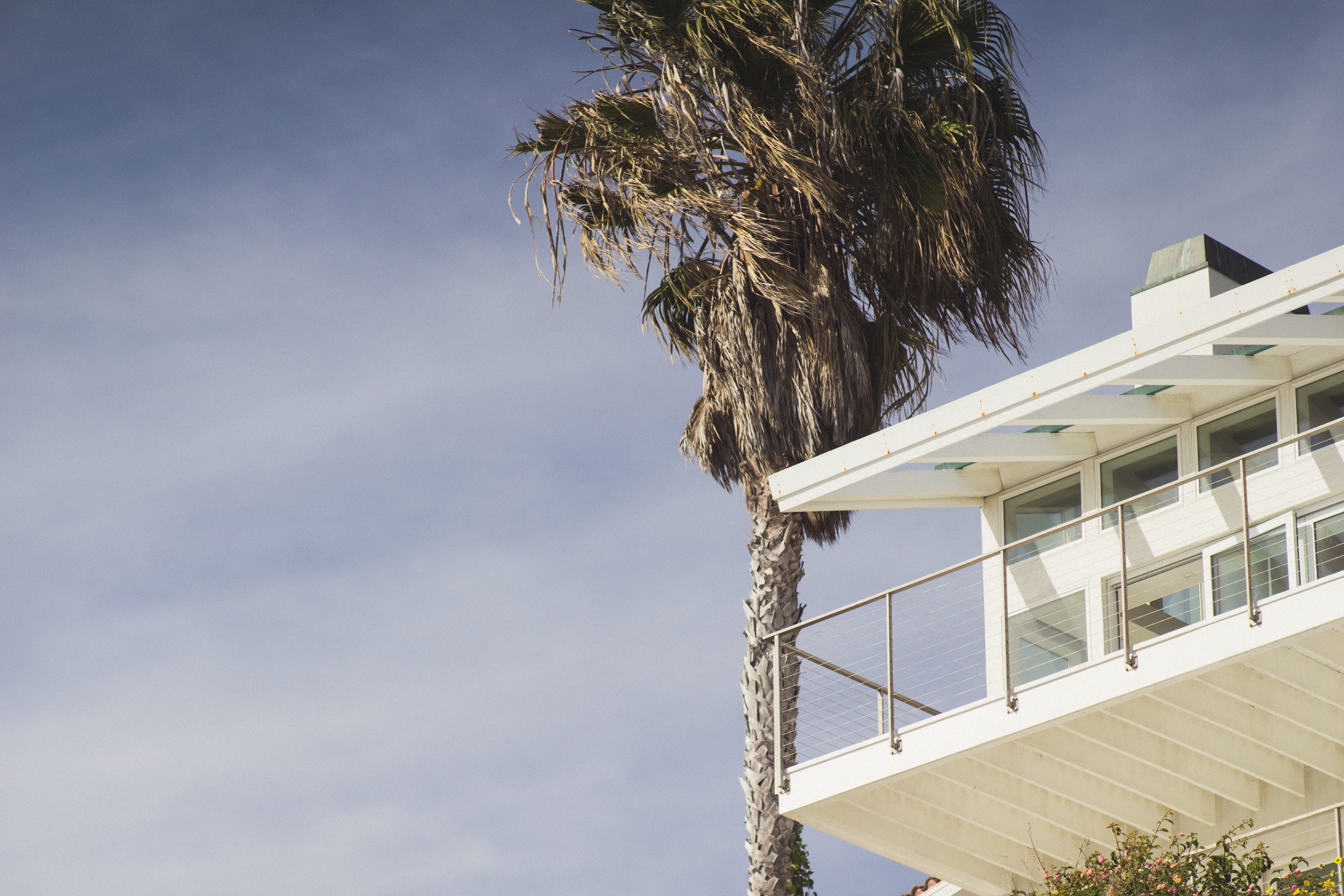 At the same time, Republicans who led the tax reform push are celebrating it as a boon for economic growth — ultimately helping the housing market.

It’s not a done deal yet. The House passed their version in early November, but now Congress must come together to pass one bill.

What’s the biggest difference: The Senate bill would keep the mortgage interest deduction as is, except remove an equity debt deduction of up to $100,000. The House plan would lower the annual mortgage interest deductions to newly issued loans totaling no more than $500,000, down from $1 million right now. This is a major concern for real estate agents because homes in San Diego cost more than the rest of the nation.

What does that mean for buyers: Typical buyers put 10 to 20 percent down, so most San Diegans will not be affected by the deduction yet. The luxury market is another story.

What does it mean for affordability: The bills both look to nearly double the standard deduction, so people might have more money in that regard. However, both the Senate and House versions of the bill would curtail the state and local income tax deduction as they are now (the Senate version includes an amendment to allow deductions of up to $10,000 for state and local property taxes). Because taxes are high in California, it could mean less income for potential buyers.

How will millennial buyers fare: Many millennials have student loans, especially those being recruited by tech companies in California, that could prevent them from having enough money for a down payment. The House bill would remove the student loan interest deduction, which allows borrowers to get back up to $2,500 a year. The Senate bill leaves the deduction alone. There were 1.1 million student loan deduction claimants in California in 2016, said the National Association of Realtors.

What do industry groups say: Realtor groups were quick to say the Senate version of the tax overhaul would reduce prices of homes because it would limit financial benefits for homebuyers.

“If the goal of this bill is to help middle-class Americans keep more of their hard-earned money, this proposal fails miserably,” said California Association of Realtors president Steve White in an emailed statement.

The effect on low-income housing: The Private Activity Bond Program and the 4 percent Low Income Tax Credit, both used to build subsidized housing in San Diego County, would be eliminated in the House plan. The Senate version does not eliminate these programs. Matt Schwartz, CEO of the California Housing Partnership Corp., said there are still significant issues with the Senate bill. He wrote in a blog post that credits given for building subsidized housing in high cost areas would be reduced.

This article was written by Phillip Molnar for the Union Tribune.