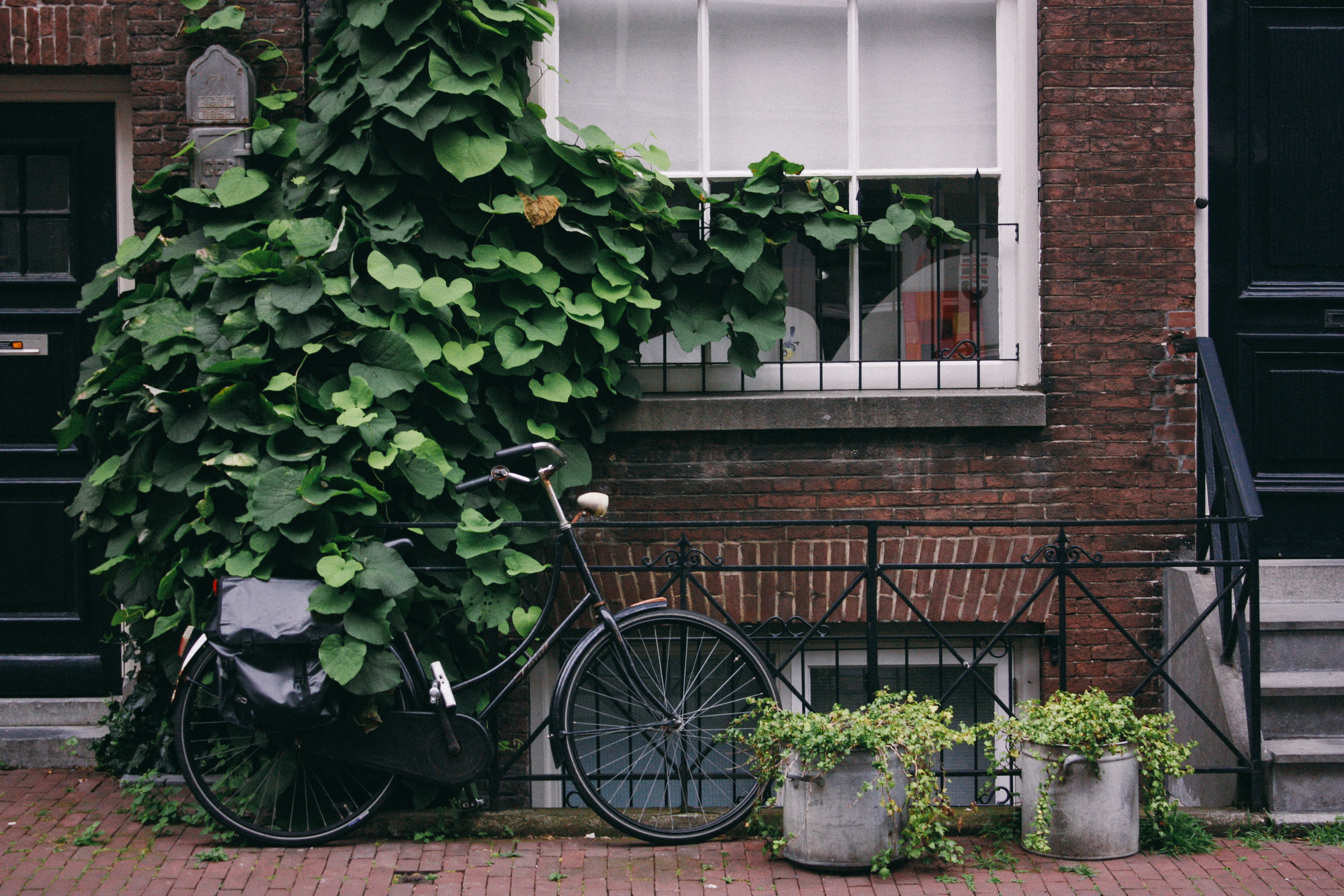 26 Sep What does Trump’s tax plan mean for the housing industry?

This week, President Donald Trump and Republican leaders plan to release their tax plan which could bring major changes to the housing industry, if acted upon.

Although the Republican plan has yet to be released, details circulating among lobbyists in Washington give an inside peak at what’s coming, according to an article by Sahil Kapur for Bloomberg.

One of the most prominent changes, which could affect businesses across the U.S., is cutting the corporate tax rate to 20%, down from 35%.

Trump’s plan would double the standard deduction that benefits many middle-class Americans, making it the centerpiece of the tax relief Trump has promised them. It would also seek to pay for some of the tax cuts by ending the state and local tax deduction, which is used mostly by middle-to-high earners in high-tax states like California, New York and New Jersey. The tax break, which is worth more than $1 trillion over 10 years, is favored by representatives of influential industries, like real estate.

The full details of the plan have yet to be determined. For example, Republicans have not yet agreed on what tax deductions to eliminate in their quest to simplify the tax code.

Previously, U.S. Department of the Treasury Secretary Steven Mnuchin reiterated that the mortgage interest tax deduction will stay put during the Trump administration. But just because the administration isn’t getting rid of the mortgage deduction, it doesn’t mean it can’t be changed.

Community lenders continue to push lobbying efforts as the Community Home Lenders Association penned a letter to address its serious concerns about the future of the mortgage interest deduction, also saying it could eventually bring about a lower homeownership rate.