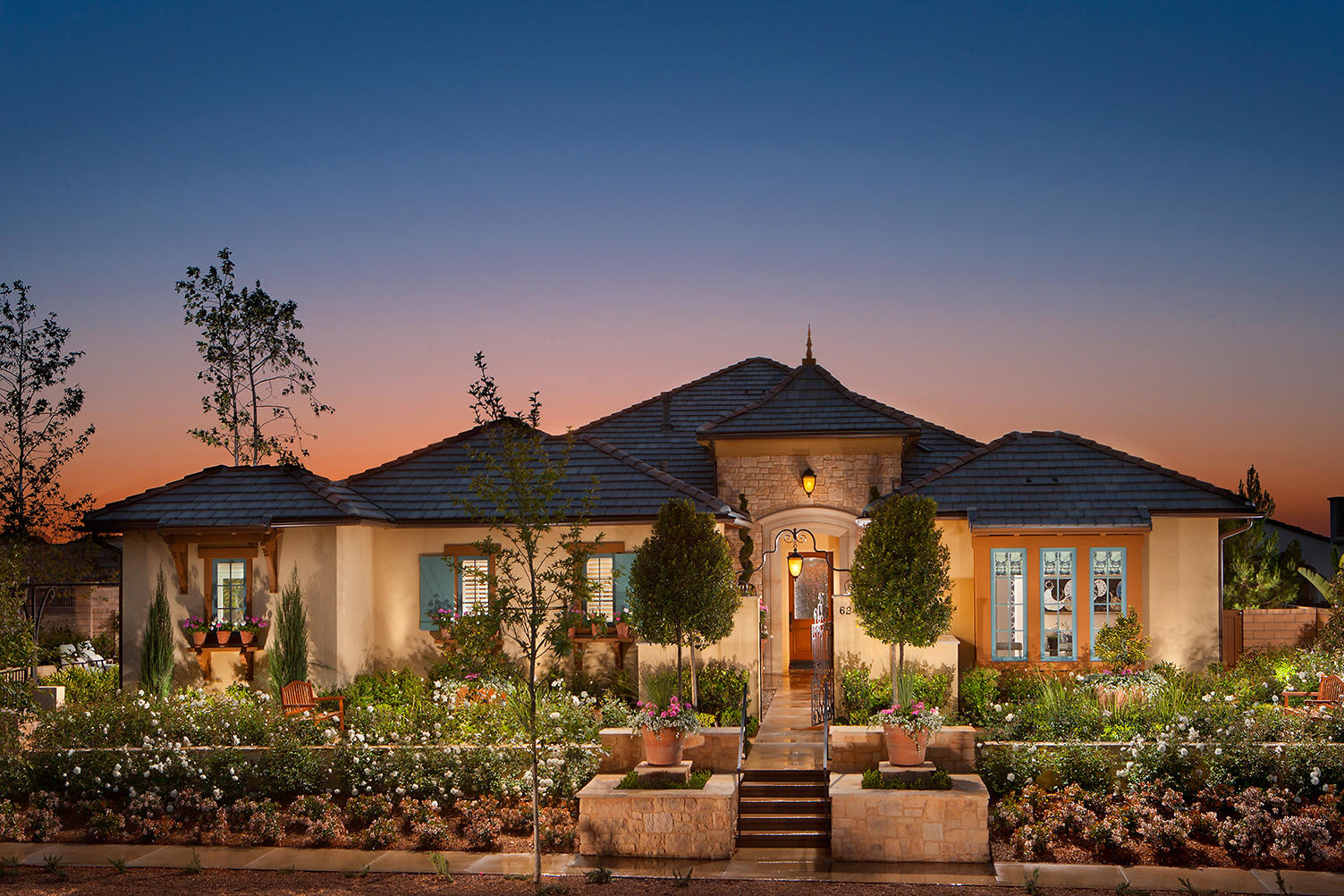 24 Apr The Movement of Flipped Homes in CA

Could home flippers be returning?

Recent 2016 housing trends report that home flipping may begin to pick up again. The nation had a 3.1% increase in flipped residences, which accounted for 5.7% of all residential sales last year. This is the highest percentage of flipped homes since 2006. Flipped homes make up a fair portion of home sales in metropolitan areas throughout California. 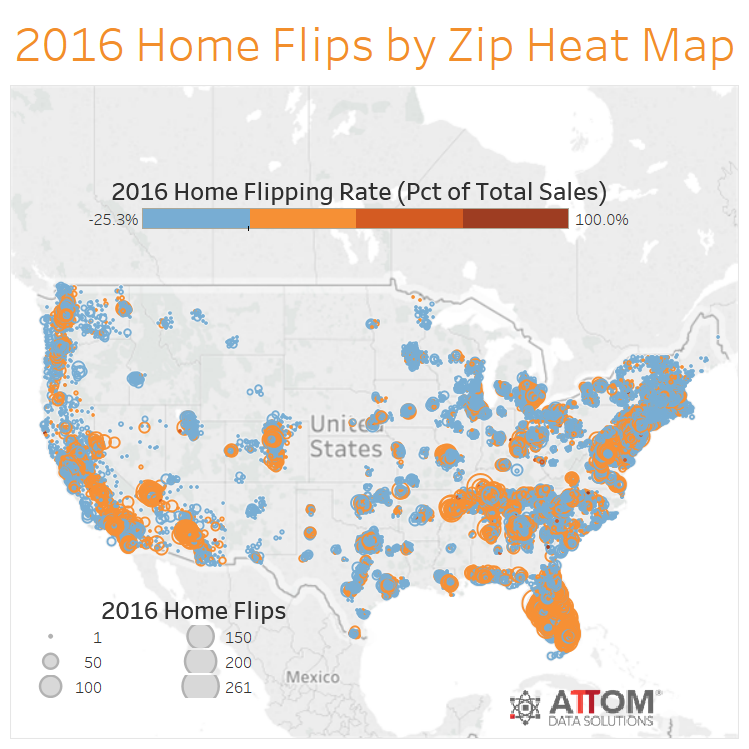 The map shows the presence of home flipping throughout the country.

Although the state may have a few hot spots for home flipping, widespread speculation finished its home sweep in 2013. Though some California neighborhoods still experience substantial speculation, the data reveals these figures are often lower than home flipping trends from the previous speculation period.