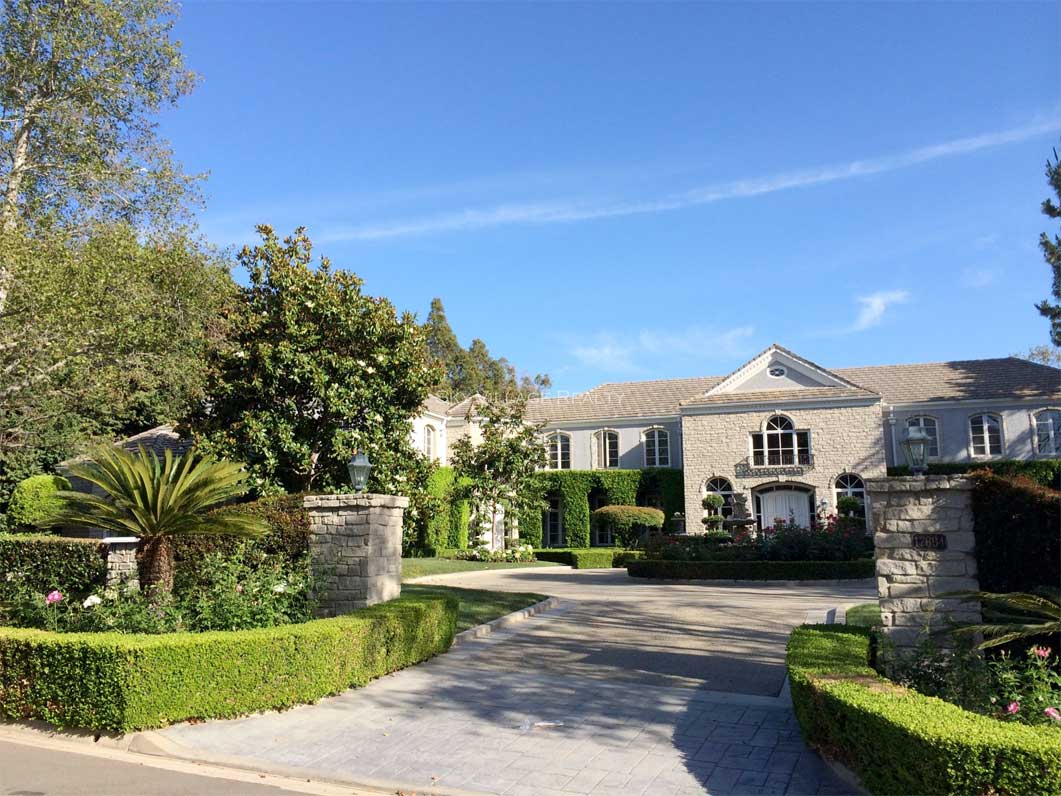 03 Mar HELOCs – What You Need to Know

There’s been a recent surge in home equity lines of credit (HELOCs). Here’s what you need to know about their influence in the California housing market.

A HELOC is very much like a personal ATM that gives a homeowner access to draw on their home’s equity as needed. The “draw period” where they may withdraw on their HELOC funds is ten years and during this time, they HELOC payments are limited to interest only (no principal is repaid). In addition, it is possible to make HELOC payment with HELOC funds, which could become a dangerous cycle.

After the draw period, either the payments increase to include interest and principal or they result in a final balloon payment. Not to mention, the interest rate is variable and will adjust upward with its benchmark index rate.

HELOC use continues to increase in San Diego; this year was up 8% over last year. Some other parts of Northern California saw an even bigger jump. The year-over-year percent change in HELOC originations (according to RealtyTrac) as of mid-2016 was:

San Francisco was the only California metro area to see a slight decline in HELOC use, which was 0.2% less than a year earlier in mid-2016.

Although HELOC use hasn’t increased quite as much in the last year as it has in years past, it’s surprising that it is increasing at all, especially due to the negative reputation among the Millenium Boom.

Possible Reasons why the HELOCs increased in 2016

The American Economic Review published a study that concluded that HELOC use rises significantly with falling interest rates — since lower rates coincide with lower payments for the same equity withdrawal, or higher withdrawal possibilities with the same payment amounts as the previously higher rate. However, during the same period of increased HELOC use from mid-2015 to mid-2016, benchmark interest rates (like the London Inter-Bank Offered Rate (LIBOR) and the Prime rate) which control most HELOC rates actually increased.

So, since HELOC rates are actually higher since 2015, the cause of the increase must be coming from somewhere else.

That same study also notes that rising home prices could be a key factor in HELOC use. Since the amount of credit available through a HELOC is based on a percentage of home equity, as equity increases so does the amount a homeowner is qualified to withdraw.

Are increased home prices the main reason for the rise in HELOC use? Or is there something else going on here — and more importantly — is this cause for concern?

The fact that so many homeowners are taking out HELOCs points to a destructive housing trend. During the Millenium Boom, the popularity of HELOCs was severely detrimental and those effects were felt throughout the housing market for years after.  The rising use of HELOCs was a huge contributing factor to the foreclosure crisis that we finally recovered from in 2014.

In addition, a 2014 Transunion study found that 11%-19% of homeowners with a HELOC balance are at risk of default once their payments reset. They did however predict that this percentage will decrease as the years go on and incomes rise. Therefore, the share of HELOC borrowers at risk is most likely lower today than it was thought to be in 2014.

The reasons a homeowner may take out a HELOC include:

Despite the risks, it does make sense to take out a HELOC occasionally. Using HELOC money to do home improvements that will increase the homes value is a good use of the funds. But using it to pay for entertainment expenses and vacations may lead to complications down the road, even if it seems like a good idea now.

What’s interesting to note is that the way in which a homeowner uses their HELOC funds can change the nature of the loan.

HELOCs funding substantial home improvements are non-recourse debt. When a homeowner defaults on a non-recourse debt and the lender pursues foreclosure, the lender cannot pursue the homeowner for additional money when the proceeds from the foreclosure sale don’t cover the amount owed on the debt. Therefore, this type of HELOC is ultimately a safer use of funds.

However, if HELOCs are used to fund any other purpose, they are recourse debt. For this type of debt, the lender is able to judicially foreclose and pursue the homeowner for the additional funds when the foreclosure sale doesn’t cover the amount due. [Calif. Code of Civil Procedure §580b]

When HELOC resets and the payments jump beyond a client’s ability to pay, there are a few options:

For more information, check out the Consumer Financial Protection Bureau’s (CFPB’s) helpful pamphlet outlining the pros and cons of taking out a HELOC.

If you have any additional questions or would like more advice on the use of HELOCs or anything else mortgage-related, please contact me anytime, I’m happy to help.