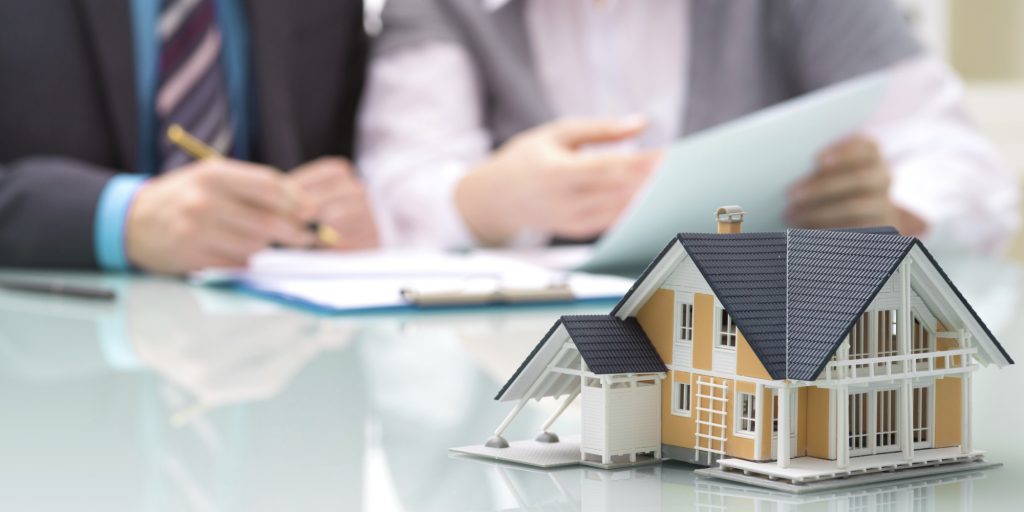 Comments from Fed officials and stronger than expected economic data were negative for mortgage rates this week. Renewed concerns about the United Kingdom’s exit from the European Union offset a little of the increase, but mortgage rates ended the week higher.

Brexit is back in the news. On Tuesday, British Prime Minister Theresa May spoke about the UK’s objectives in its negotiations for the United Kingdom to exit the European Union. According to May, the UK will not attempt to remain in the single market of the EU because it would require allowing the free movement of workers between the UK and the rest of the EU. Instead, the UK will negotiate trade agreements with the EU and other countries. It is difficult at this time to predict the effect Brexit will have on the economies in Europe. The uncertainty about the outlook for growth caused investors to shift to safer assets, including U.S. mortgage-backed securities. This added demand was good for mortgage rates.

On Wednesday, however, the Fed’s Kaplan expressed support for tighter monetary policy due to progress in meeting the Fed’s labor market and inflation goals. Of note for mortgage rates, he thinks that the Fed should soon begin to consider a reduction in the Fed’s large holdings of MBS and Treasuries. The prospect that this change may take place sooner than expected was negative for mortgage rates. Later that day, Fed Chair Yellen said that most Fed officials expect to raise the federal funds rate gradually until it reaches 3.00% by the end of 2019. This was a faster pace than many investors had expected, and Yellen’s comments also pushed mortgage rates higher.

Housing data released this week revealed that the housing market ended 2016 on a positive note. In December, housing starts rose 11% from November, well above the expected levels. For the year, housing starts were 5% higher than in 2015, making it the best year since 2007.

If you’d like more information on the market or help with anything mortgage-related, please contact me, I’d be happy to help.