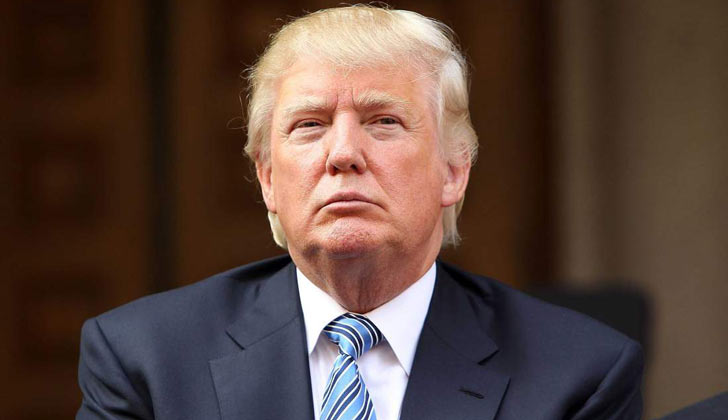 02 Dec Trump: Is he going to repeal Dodd-Frank?

During Trump’s campaign, he expressed a wish to “dismantle” Dodd-Frank.

The Dodd-Frank Wall Street Reform and Consumer Protection Act (Dodd-Frank) has made several significant changes to how real estate professionals do business in today’s post-Millennium Boom market. The most visible has been to regulate the mortgage lending sector from local loan brokers and appraisers to national lenders and credit agencies.

What is Trump’s Plan?

Since Trump has been elected, he’s confirmed his commitment to scale back Dodd-Frank, but his transition team indicates this may just consist of numerous changes to make Dodd-Frank less restrictive for mortgage products, rather than a full-on appeal.

In the meantime, Trump and others have called for a cessation of any new regulation, according to HousingWire. Californians went through this situation in the 1990s under Governor Wilson, including deregulation.

Trump can and will replace Obama’s appointees of the watchdog agencies created by Dodd-Frank, including Richard Cordray’s oversight of the Consumer Financial Protection Bureau (CFPB) — if he doesn’t do away with the Bureau altogether.

What is the CFPB?

The CFPB’s purpose is to inform and empower consumers to make healthy financial decisions. It also takes aggressive enforcement actions against companies that act in deceptive or abusive ways against consumers.

What Kind of Effects Can We Expect?

Replacing the current leadership at the CFPB will likely undo much of the regulatory progress the Bureau has made in the last few years. A Republican appointee will certainly act to deregulate CFPB rules, which means fewer lawsuits and consumer protection laws.

This could lead to another round of the over-lending of the Millennium Boom–a deceptive environment which caused tenants to over-extend themselves as homebuyers, directly contributing to the 2008 Great Recession from which we have not yet fully recovered