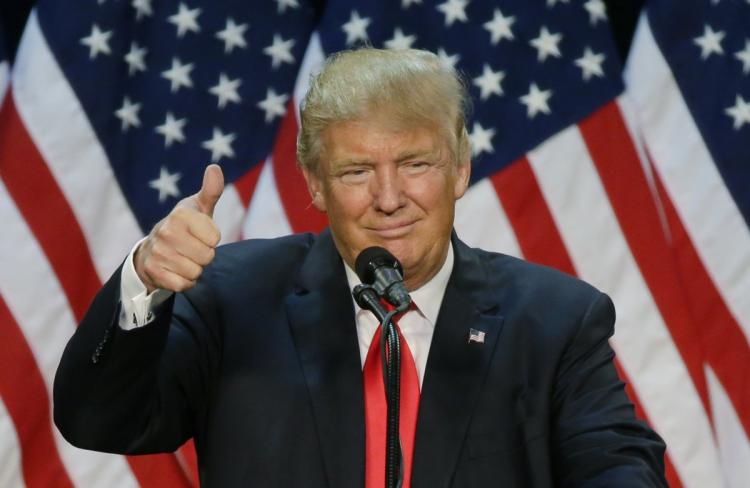 22 Nov What does the Trump Victory Mean for Housing & Tax Policies?

If you’re wondering how the housing market, housing policy and taxes will be affected post-election, here’s a few key points:

Trump said little about housing policy during his campaign. However, he proposed to loosen mortgage lending standards in a speech to the National Association of Home Builders (NAHB) in August.

“Twenty-five percent of the cost of a home is due to regulation,” Trump said, according to the NAHB. “I think we should get that down to about 2 percent.”

Of course, what presidential candidates say on the campaign trail and what they end up doing after winning don’t always match.

But in this scenario, banks could loosen lending standards and lower the credit scores required to qualify for mortgages. This would boost mortgage lending in the short term, and give more people a pillar of the American dream: homeownership.

The tax policies put forth during Trump’s campaign include several proposed changes that mainly impact the wealthy, including:

Note — Trump’s original tax plan called for a 20% ceiling on capital gains. His most recent revised plan leaves capital gains rates as is in the current code, with the exception of the additional 3.8% healthcare surtax he plans to remove with the repeal or revision of the Affordable Care Act.