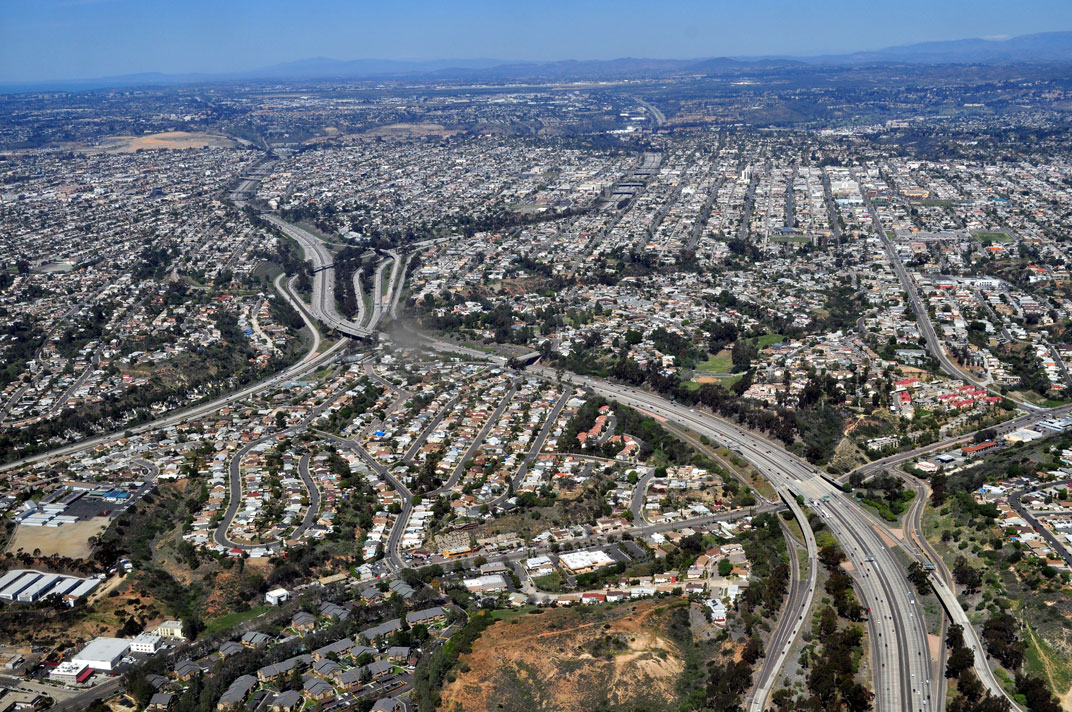 Original article can be found here.

Urban infill projects qualify for the governor’s plan and waiver of environmental review when they:

The proposal targets limitations set forth by the California Environmental Quality Act (CEQA), a notorious law beloved by not-in-my-backyard (NIMBY) protesters. NIMBYs often use the CEQA to significantly delay, or worse, stop projects they find personally unsavory — whether or not an environmental offense is truly in question.

Brown’s plan to simplify and expedite developer’s permits helps solve a problem developers and other building and rezoning activists have struggled with for years – local opposition to developments which ease the strain of overcrowding in California’s housing markets.

However, NIMBYs aren’t about to let go of their old reliable kiss-of-death tactic. Already, many are up in arms over the allegedly drastic side effects of the governor’s plan to get more housing now.

A new approach to the environmental stymie

Contrary to popular belief, the governor’s proposal holds few sinister ramifications for the environment. The proposal targets land which has already been zoned for high-density development. Thus, the environmental effects of building on the land has been previously assessed and determined a nonissue.

Additionally, building in an already urban area – near transit systems – creates less environmental change than outward expansion into open regions. The construction likely to result from the governor’s proposal will increase density in existing cities — a necessity for mass transit — rather than reap and develop previously untouched land on the peripheries of communities.

In fact, environmentalists have little to complain about. More than half of California’s land is controlled by governmental factions as public land used mainly for energy, conservation, recreation and necessary establishments like schools.

Governor Brown’s proposal is part of the housing solution California desperately needs. Increased urban density by infill construction can only help supply the demand that has pushed home prices beyond renters’ and buyers’ stagnant incomes. When supply approaches balance with demand, rents and home prices stabilize. Buyers are able to save and enhance their finances to take out mortgages and purchase homes.

Urban density buildup also limits the adverse side effects of low supply, like heavy traffic. More centralized density means fewer commuters from the suburbs and more residents able to take advantage of intracity public transit, which reduces the need for subsidies and parking facilities. It also means more economic stability, as businesses no longer need to fight or flee to keep their employees — and, in turn, their profits, to remain viable and part of the community.

Of course, real estate agents and their brokers benefit from urban density, too. Greater density means more homebuyers are able to stay in the city, and prices will eventually drop to manageable levels as city councils permit construction to pick up — allowing still more homebuyers back into the market.

The governor’s plan is currently undergoing changes by the Legislative Analyst’s Office (LAO), and NIMBYs are protesting through environmentalist groups and labor unions. However, the LAO appears to be on board, recognizing California’s dire need for a solution to the lack of housing for the 400,000 annual arrivals seeking to live in the Golden State.

Want to get involved? Check out California’s rezoning advocates.