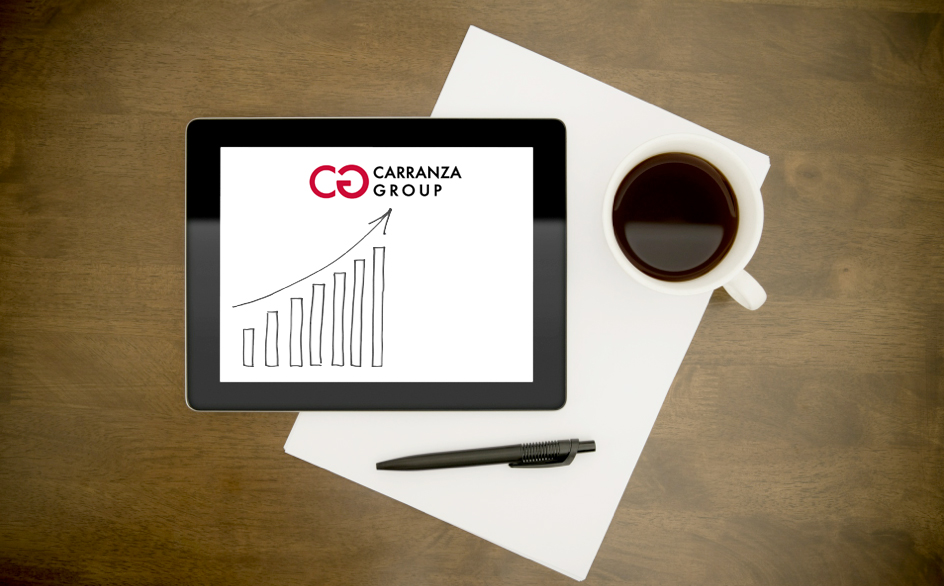 October was a busy month for prospective homebuyers or anyone considering taking out a mortgage. Here’s a recap of information you should know from the last month:

The U.S. Federal Reserve announced on Oct. 28 that it would not raise interest rates immediately, though the group did hint that an increase potentially could come when they meet again in December. The Federal Open Market Committee stated that while household spending and business investments around the U.S. have shown a slight rise in recent month, and more Americans are finding jobs and buying real estate property, the time was not right to raise rates. Net exports, which measures foreign spending on American goods, were cited as a primary reason why raising interest rates at this time was not recommended.

For mortgage borrowers, the unchanged interest rates may have an impact on how much they spend on housing. Homeowners with an adjustable-rate mortgage could have seen their monthly costs rise had the interest rate gone up. Additionally, potential borrowers may have found acquiring a loan more expensive with higher interest rates.

The FOMC will next meet on Dec. 15 and 16, and rates could see a rise. In the Fed’s statement, committee officials stated they anticipate it will make sense to raise the target rate for federal funds in the near future if the labor market shows improvement. By December, the Fed is also confident inflation will revert back to its 2 percent objective, which will make a rise in interest rates more manageable for Americans.

While the U.S. economy has hit a bit of a rough patch, Fannie Mae reported that the housing market has remained strong. The government-backed financial service said prices are dropping for single- and multifamily properties, allowing more Americans to find affordable housing. New home sales hit an expansion high in August, meaning that more new properties are on the way. Builder confidence also reached high levels in September, another boost to the future of home buying.

Doug Duncan, Fannie Mae’s chief economist, said the strong housing market should continue through the rest of 2015 and leading into the new year.

“Despite recent headwinds, which likely will slow economic growth compared to the first half of 2015, we see positive trends for consumer spending and housing heading into the fourth quarter,” Duncan said in a press release. “Strong home price gains should help drive an increase in household net worth again in the third quarter, and, combined with low gasoline prices and mortgage rates, should support strong consumer spending throughout the rest of the year.”

For potential borrowers, the strong real estate market is a positive sign that loans may be available at reasonable rates when the time comes.

To qualify for the program, people must have an annual income of $88,000 or less, and be buying homes priced lower than $300,000. The program also applies only to property purchased in Maricopa County, which includes cities such as Phoenix and Scottsdale, Arizona.

Home In Five offers a grant of a 4 percent mortgage to qualifying borrowers. However, the new expansion gives extra benefits to public service workers. Stanton announced that an additional 1 percent grant will be available for active military personnel and veterans, as well as teachers and public safety workers.

“That’s enough to give people extra boost, to be able to build the American dream, to build home ownership,” Stanton said to the Phoenix Business Journal.

Through October, more than 7,600 homes have been purchased through the program. Individuals and families that have taken part have received more than $60 million in down payment assistance on $1.3 billion in loans. Home In Five is funded by dozens of mortgage lending agencies in the Phoenix area and is administered by the Industrial Development Authority.